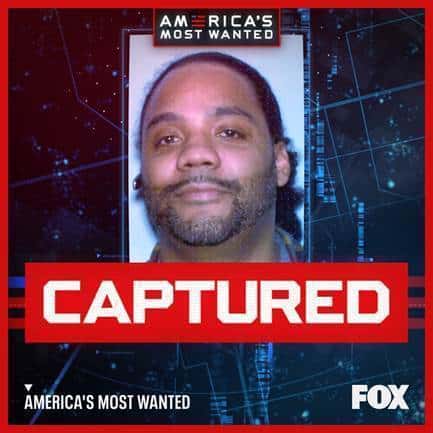 Last night, we reported on the capture and arrest of Maurice Nesbitt, who was on the run after being found guilty of murdering ex-girlfriend Reshawn Jackson. His case was featured on both America’s Most Wanted and In Pursuit with John Walsh.

We previously reported ID’s comments on the case and today we have AMW’s comments. Check it out below:

Maurice Nesbitt, who was found guilty of felony murder in 2017, was arrested without incident yesterday by the U.S. Marshals Service Gulf Coast Regional Fugitive Task Force. The case was featured in last week’s season finale episode of AMERICA’S MOST WANTED, making it the fourth arrest after just five episodes.

More about MAURICE NESBITT: Maurice Nesbitt violently abused Rashawn Jackson over the course of their six-year relationship, eventually leading to her attempting to sever ties with him. Nesbitt entered the apartment she was sharing with her mother and sister late at night, and he and Rashawn spent about ten minutes smoking cigarettes and drinking sodas in her bedroom before he shot and killed her. Evidence suggests Rashawn was not anticipating being shot as there were no signs or sounds of an argument. Nesbitt fled the scene and was eventually arrested for murder on July 23, 2014. Authorities say that Nesbitt’s lawyer informed the judge that he had cancer and needed to be out on bond to receive treatment. He was released with an ankle monitor and then fled before final arguments in his trial, where he was convicted of felony murder. 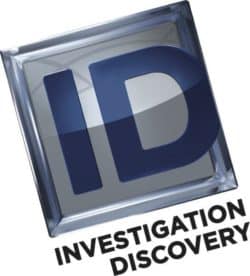