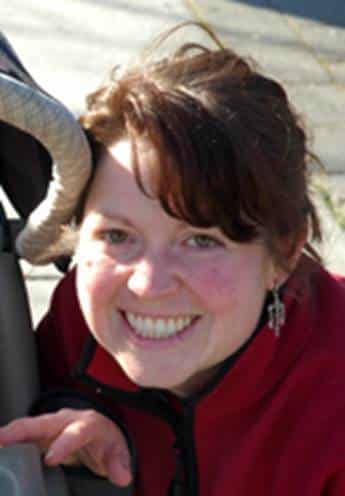 Last week, Fox’s America’s Most Wanted aired a case featuring Alison Gracey and Christopher Jones, two former business owners who were responsible for the death of Aimee Rhoads. The couple was found and arrested in Madrid just four days after the episode aired.

On December 18, 2011, 36-year-old Aimee Rhoads, her sister-in-law and four other passengers boarded a boat called the “Get Wet” for a scuba dive excursion through a business called “Scuba Shack” off the coast of Key Largo, FL. Both were owned by Alison Gracey and Christopher Jones, who are British citizens. During the excursion, the boat began taking on water due to rough conditions. The boat capsized and sank in approximately two minutes. The captain noticed two passengers were unaccounted for and dove down and rescued one passenger who was trapped inside the boat, then dove down a second time to find Aimee pinned underwater. The captain pulled Aimee to the surface, but it was too late, she had drowned. An investigation revealed Gracey and Jones had been repeatedly informed of major safety problems with the Get Wet prior to the day Aimee Rhoads died and refused to take action to make repairs. After Aimee’s death, Gracey and Jones closed their business in Key Largo and fled. On June 5, 2015, they were arrested in St. Maarten. They were released by Dutch authorities on bail and fled. Gracey and Jones were last seen in France in April of 2017.

If you have information about the cases shown on AMERICA’S MOST WANTED,

you can submit your tips by either calling 1-833-3-AMW-TIPS or going to AMWTIPS.COM 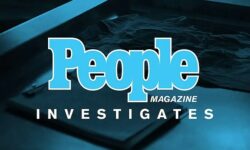 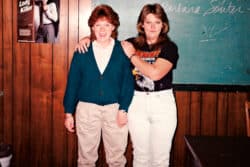