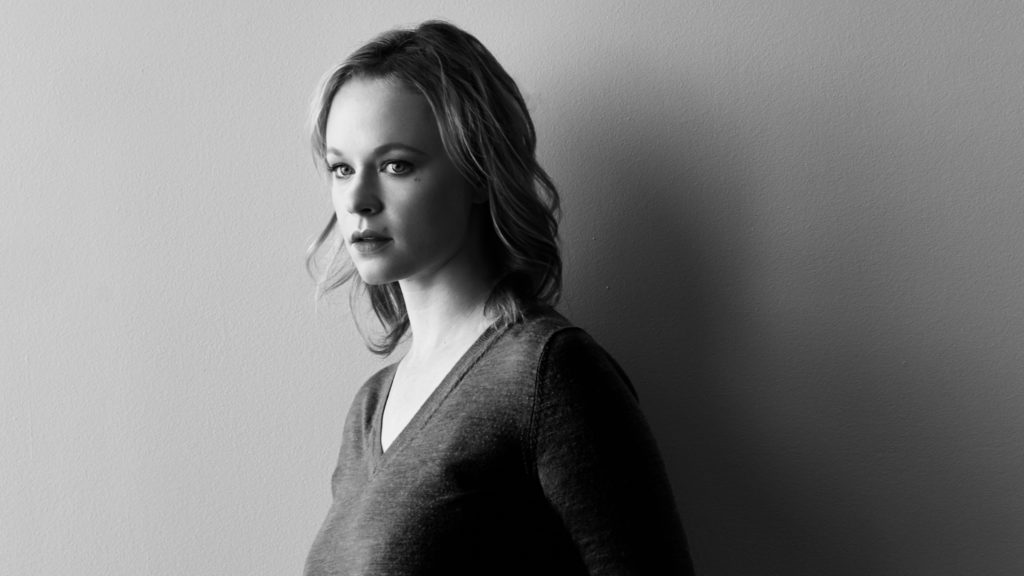 With the anniversary of Gabby Petito’s disappearance and murder approaching this fall, Lifetime announces the greenlight of the new movie The Gabby Petito Story (working title) as part of their Stop Violence Against Women public affairs initiative. As a trusted destination for women, Lifetime will create a new PSA to debut as part of the movie’s roll out, driving to the important work of the network’s coalition of partners to provide resources for women. Being a leader in telling powerful stories of women and providing a platform to shine a light on unheard voices, Lifetime is also in development on several movies surrounding violence against women who may not have had the same media attention as Gabby Petito. These include the stories of Carlesha Freeland-Gaither, Adriane Fields, Beatrice Weston, among others, with each project in various stages of development.

Emmy®-nominated actress Thora Birch (The Walking Dead, American Beauty, Ghost World) has signed on to make her directorial debut in this film and play Gabby’s mom, Nichole Schmidt. The film marks Birch’s return to Lifetime, having starred in highly rated films, Homeless to Harvard: The Liz Murray Story in 2003 for which she earned an Emmy® nomination and The Pregnancy Pact in 2010, inspired by the true story of a town in Massachusetts where teen girls made a pact to each get pregnant, give birth and raise their children communally.

The Gabby Petito Story will explore Gabby and her fiancé Brian Laundrie’s complicated relationship and what may have gone wrong during their cross-country trip that resulted in Gabby’s tragic murder. The movie will film in Utah this summer and premiere later this year.

The disappearance of Gabby Petito captured America’s attention, setting off a nationwide search for the 22-year-old travel blogger after her parents reported her missing in September 2021, when she failed to return home following her cross country “van-life” trip with her fiancé Brian Laundrie. Non-stop coverage on the news drove amateur sleuths to dissect Gabby’s social media posts for clues about what happened to her during her trip, leading to the eventual discovery of her body in Wyoming. As the one-year anniversary of her tragic death approaches, the movie will bring to life Gabby and Brian’s doomed love story, including the warning signs that Gabby’s life was in danger, the ensuing search for her, the eventual discovery of her murder and ultimately, Brian’s suicide.

The Gabby Petito Story (wt) is produced for Lifetime by Hybrid. The film is written by Gregory Small and Richard Blaney (Gone Mom, Jodi Arias: Dirty Little Secret) and will be directed by Thora Birch. Birch joins Lifetime’s growing roster of first-time directors through their Broader Focus program. 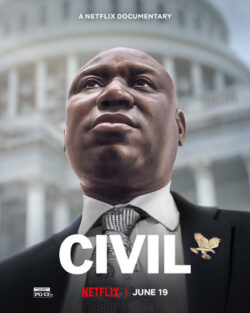