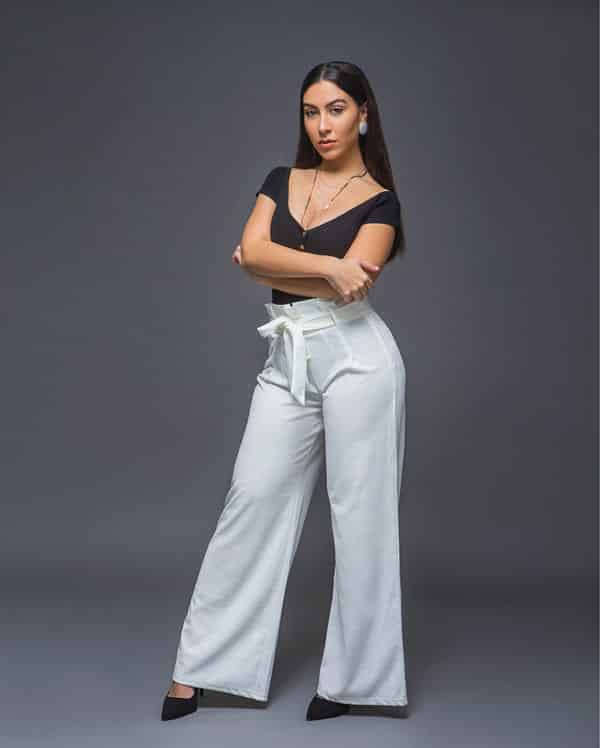 Jessica Vanessa DeLeon is one of the biggest rising stars in America today. The brunette beauty has her hands in everything from fashion design to acting to social media influencing. She somehow manages to do it all, do it well and look great in doing so!

Jessica recently took a break from her busy schedule to talk to TVGrapevine. Below are some of the highlights from our exclusive interview.

1. Jessica’s career began on social media. She started posting videos on Vine for fun to show her friends and to give herself something to do. Before long, people were commenting on her videos and saying how much they loved her sense of humor. Her posts began to go viral and she ended up moving on to other social media platforms such as Facebook and Instagram. This allowed her to gain a bigger following and eventually expand into other mediums, such as acting.

2. Jessica was recently in the movie ‘We Belong Together,’ where she played the role of Leslie. She got to star opposite Draya Michelle and Ross Fleming. It was an intense film and one that really put her on the map. She proved that she has the acting chops and talent to be in this business for a long time to come. She is grateful for the chance to have been in the movie and loved the opportunity to expand her horizons.

3. She can also be seen in the series This Close, which tells the story about two deaf friends living in LA and facing life’s challenges. Jessica plays the role of a nurse in the second season premiere. She revealed that it was an interesting role to play and that she loved being on the show. While the episode has yet to air, there is no doubt that she will knock it out of the park, as usual.

4. Her biggest dream is to be an action star and perform her own stunts. In fact, she is working with a trainer in order to become stronger and make this happen. She also plans on launching her own fitness line, thanks to her love of fitness and being inspired by her trainer. She plans on adding colorful clothes, bags and accessories so that women can feel and look good while working out and going to the gym.

5. So how does Jessica balance it all? Her advice is simple. She just remains consistent on everything and gives it her all. She compares her life and work ethic to someone learning how to play the piano; in order to get better, you must put in the time and effort. She also remains grateful for every opportunity, and of course to her fans for all their support.

Keep checking back for more news on Jessica!