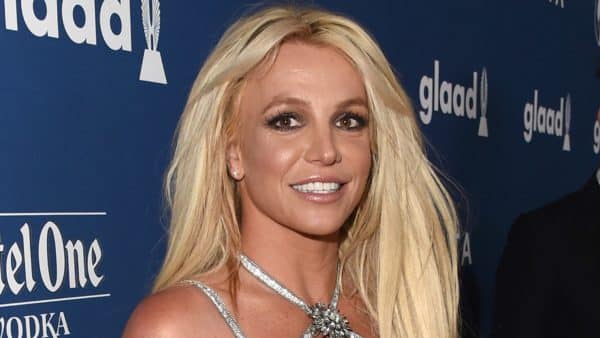 Britney Spears is a free woman! After thirteen years, the pop superstar is no longer under conservatorship, which began in 2008 after several public breakdowns.

Britney’s father Jamie was her conservator until June 2021, when she made a bombshell testimony, claiming that she was being abused and forced to do things against her will, including being on birth control. That week, several members of the legal team quit, allowing her to choose her own representation.