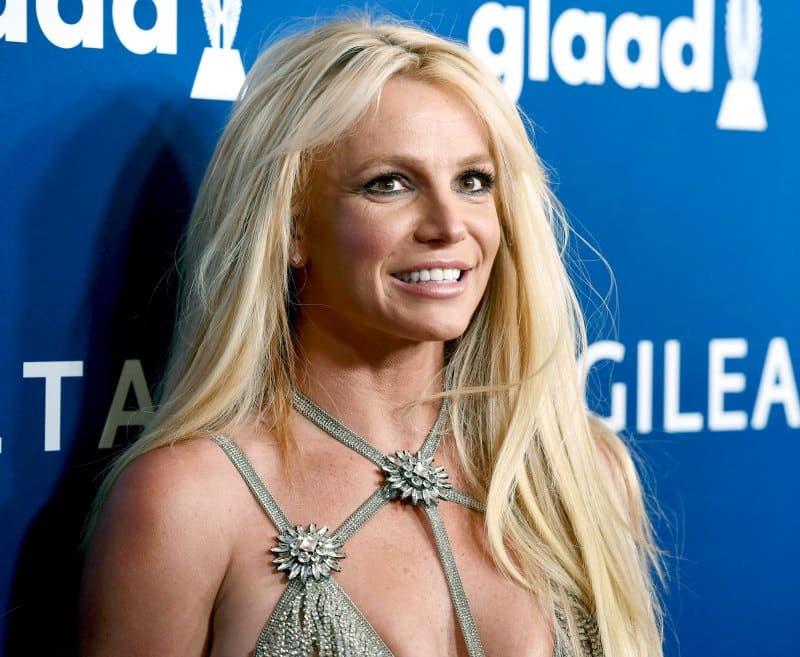 Britney Spears Speaks Out Over Conservatorship

Pop icon Britney Spears spoke out about her conservatorship today during a hearing held via Zoom. She outlined the alleged abuse she faced at while her father was in charge of her and her estate. Here are some of the revelations from her testimony.

Trigger Warning: Some of the topics discussed during Ms. Spears’s case are disturbing in nature. Reader discretion is advised.

ON HER FUTURE AS A WIFE AND HAVING MORE CHILDREN:

“I want to be able to get married and have a baby,” she explained. “I’m not able to get married or have a baby, I have a IUD inside of myself right now so I don’t get pregnant. I wanted to take the IUD out so I could start trying to have another baby. But this so-called team won’t let me go to the doctor to take it out because they don’t want me to have any more children. So basically, this conservatorship is doing me way more harm than good.”

“My family didn’t do a goddamn thing,” the Crossroads star said. “Anything that happened to me had to be approved by my dad. My dad acted like he didn’t know that I was told I had to be tested over the Christmas holidays before they sent me away, when my kids went home to Louisiana. He was the one who approved all of it. My whole family did nothing.”

WHAT SHE WANTS TO HAPPEN:

“I just want my life back. It’s been 13 years, and it’s enough. It’s been a long time since I’ve owned my money,” she said. “And it’s my wish and my dream for all of this to end without being tested. … I’m great at what I do. And I allow these people to control what I do, ma’am.”

“I would honestly like to sue my family, to be totally honest with you. I also would like to be able to share my story with the world, and what they did to me, instead of it being a hush-hush secret to benefit all of them,” she concluded.