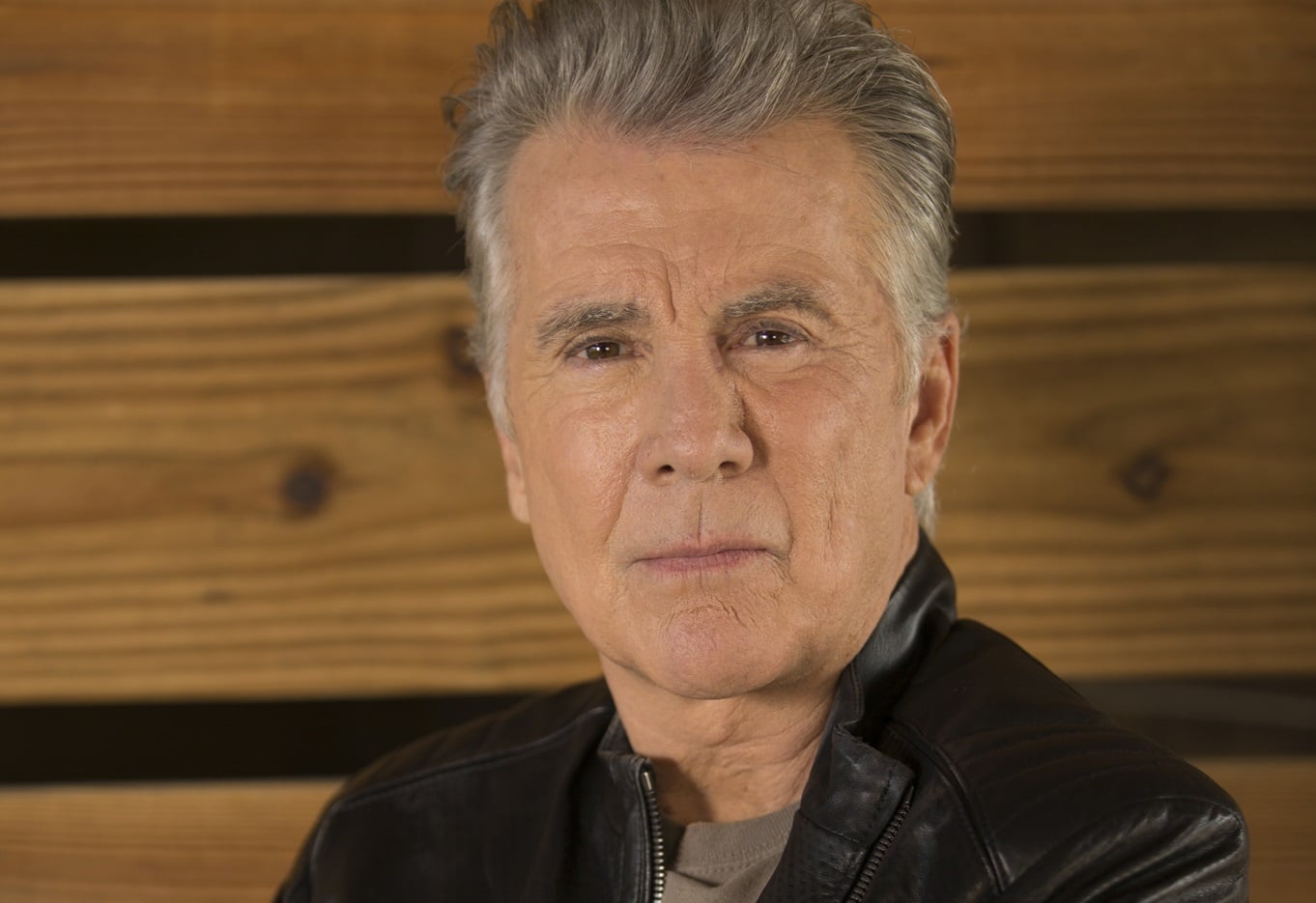 Detective Jace Davis talks about how a young girl named Jessica was brought in on shoplifting charges. She was asked about her home life and revealed that she had been sexually abused as a child. He remembers talking to her and breaking down, which made him realize she was telling the truth. Upon further investigation, she revealed that the abuser was her friend’s father, Jason Hines.

After a thorough investigation, it was discovered that he had other child molestation and assault charges against him. However, none of the charges stuck and investigators could not figure out why.

The Wife Speaks Out

Jason’s ex-wife Shelley talks about how they met and became a family with his three children. She recalls him being a great dad who had sole custody of his children. When she got pregnant with twins, it seemed like things were getting better….until they discovered the babies were both boys. At that point, he lost interest in her pregnancy.

Things only got worse between 2006-2007, when Shelley discovered that Jason was bathing with his daughter. This made her feel uneasy, but he insisted it was fine. He then went on to assault her, leading her to leave him behind and taking the twins with her. She left him for good in 2009.

In October 2013, his new girlfriend claimed that Jason molested her daughters. She had filed a report, but there was not enough evidence to bring him up on charges. In 2016, a second report was filed, which claimed that he molested a four year old.

His ex-girlfriend Amber talks about meeting him on a dating site and how they were together for a year and a half (despite him being with other women). She remembers him being great with kids and that he would often have her daughter over after the breakup.

This all came to a screeching halt when Amber’s daughter made a comment about ‘a wiper in his pants that is a secret.’ At first, she thought she misunderstood, but then when she said Jason took pictures of her privates. Amber went to the police, but at that time, her daughter refused to say anything.

The Arrest…..and a New Victim

It wasn’t until Jessica spoke to investigators that they had finally had enough evidence against him. Jessica had claimed she had been abused until she was ten years old, but was too afraid to say anything.

It is also believed that Jason would use his children to lure his victims by saying that he wanted to set up playdates.

Jason is finally arrested, much to the relief of his victims. However, his new wife Sandee believed that he was innocent and begged her mother to help bail him out of jail. This led to him being released, but wearing an ankle monitor. He went back to Sandee.

In February 2020, Sandee’s mom Andee realized that she didn’t pay her house payments and gave her a call to see what was going on. However, her phone was disconnected, so she tried Jason’s phone. She finally got through to Sandee, who said she was under a lot of stress and trying. That would be the last time she would hear from Sandee.

After a welfare check, Jason’s daughter discovered that Sandee and her car were missing, along with Jason. His ankle monitor, as well as Sandee’s belongings, were left behind.

This led to a check into his social media, which helped authorities look in northern Arizona. He is found in a hotel in April 2020, but no Sandee. She is still missing and believed to be dead.

Authorities know that other lives are in danger and may be using an alias. It is possible he is using online dating sites to lure more victims.

Jason is 6’1″, about 220 lbs, with dark hair cut short, a trimmed beard and hazel eyes. He has a tattoo reading JAH on his upper left arm and various skull tattoos.

Sandee has been missing since March 3, 2020. She 5’9″ with dark hair, blue eyes and various tattoos.

Cesar Humberto Lopez-Larios is wanted for alleged involvement in violent MS-13 gang activity in the USA, Mexico and El Salvador.

Thirteen year old Connor Stoneman was last seen at a shelter in downtown Kansas City, Missouri on April 7th, 2021. He is believed to be in the Grandview, Missouri area. Connor is 5’5″, 150 lbs and brown hair and blue eyes.

Cal Walsh talks to victims of Dr. Clifford, who tell him about being sexually abused. One victim claimed that things started out okay, but another visit resulted in her getting assaulted. She told a mutual friend what had happened, but was ultimately told that it didn’t happen. At this point, she felt as if she was going crazy, which only got worse when she talked to the doctor himself.

When she finally reported Dr. Clifford to authorities, even though she knew that it would be hard to prove her case. Authorities had her call him again, in hopes of getting him to confess.

Cal talked to Detective Brent Derupree about working on the case. He says that at first, it was a he said/she said deal, but things changed once he got his hands on the recorded phone call that showed Dr. Clifford gaslighting the victim. He claimed he remembered touching her and said that he was sorry.

At this point, Dr. Clifford is brought in for questioning. He admitted he acted inappropriately and was arrested. More victims came forward, claiming that they were abused in a similar fashion.

More victims are discovered, dating back to 1992, ranging from the ages of 14-50. Several charges are brought against him, including sexual abuse and battery. He pleaded no contest to three felony charges in November 2002, but in January 2003, he failed to show up for his sentencing. He has not been seen since.

It is believed he is in Mexico, due to a phone call he made to his lawyer in 2006, where he claimed he was robbed and beaten up. However, there was no further contact made, although there was a sighting of him in Mexico in 2014.

Dr. Clifford has not been seen in nineteen years. At the time of his disappearance, he was 5’8″, 170 lbs, with blue eyes and strawberry blonde hair. His appearance may have changed and he may be in Mexico, France, Belgium or Canada. He speaks French, takes Lithium and is a heavy drinker and clubber.

Mariano Aguilar-Garcia is wanted for the 2007 murder of a woman in Somerset, Kentucky. He has a scar on his left forearm and is known to use aliases.

Twelve year old Penelope Mitchell has been missing from North Las Vegas, Nevada since August 9, 2020. She might be in Phoenix, Arizona, Utah or Dallas Texas. She is 5’5″, with brown hair, brown eyes and a nose ring.