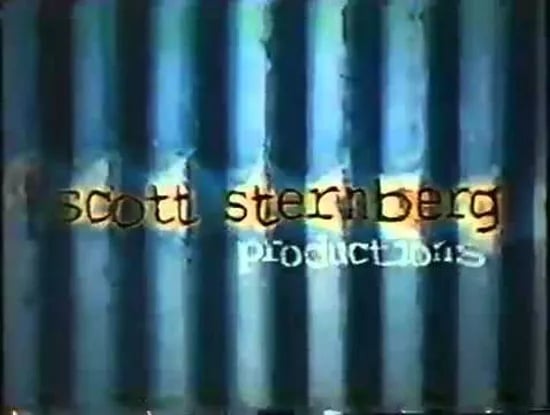 Scott Sternberg is probably one of the busiest people in the business, as well as the most inspirational. He as been working in the business for decades and shows no signs of slowing down.

Throughout his career, Scott has worked as a runner for many different companies, which led to him having his own production company. He has worked on everything from On The Case with Paula Zahn to Rock and Roll Jeopardy and everything in between, with many other projects being added all the time. Scott is always branching out to make things bigger and better, which makes him a role model for many.

Right now, he has a brand new project in the works. Vail Daily Live airs every morning and broadcasts news about the popular area. The show, which will have seven different co-hosts, will discuss culinary, cultural, outdoor recreation and shopping, among other fun topics. It can be heard on Spotify and seen on many of your favorite streaming apps.

The show is Scott’s way of allowing sponsors and brands to have a platform to share their businesses. For him, it brings back memories of his childhood and listening to the local shows while travelling in the area.

However, the most incredible thing about Scott (other than his amazing work ethic) is his huge heart. Not only was he kind to me during our interview, but he was also encouraging and offered sound advice for my own career. He loves to help others and see them succeed….and it shows in every project that he does.

Scott may be legendary in his career and business, but who he is as a person is what makes him even more memorable.