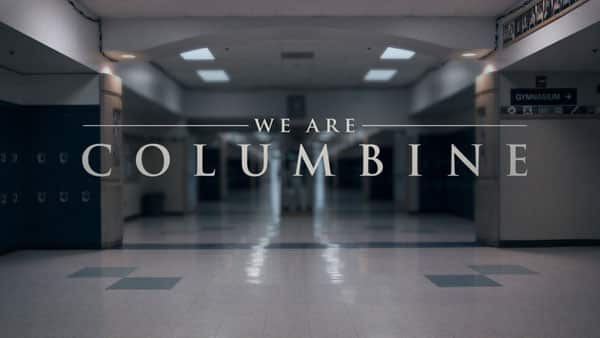 April 20,1999 will be a day that will live in infamy. On that day, Columbine High School experienced one of the most horrific school shootings in American history. Thirteen people were killed, while twenty-three more were injured.

As the twentieth anniversary of the school shooting approaches, a new documentary is being released. While many of them in the past focused on the shooters and the reasons behind the tragedy, this one takes on a different, more raw approach.

We Are Columbine, set to be released to the general public on April 9th, was created by Laura Farber, who was a freshman at the time of the shooting. Several students from her graduating class, as well as the principal and a teacher, join her to discuss that fateful day.

In a recent exclusive interview with TVGrapevine, Laura said that the way the documentary was made was done on purpose. She wanted to have each survivor who participated to tell their story in their own words without focusing on what we have seen in the media. For her, it was important that the movie serve as a platform for other survivors and those who have faced other, similar tragedies. She wanted to show what they faced and what they remember without censoring anything.

The documentary never mentions the shooters of victims by name, nor does it get into details as to why it happened. It instead focuses on what each person remembers from that day, how it impacted their lives and where they all are today. Each person has their own unique story of what they remember and who they were before and after the shooting. (Spoiler alert: One former student became a teacher there, while the principal at the time finally retired this year.) Every story is uncensored, with some of the students remembering small things (including creating a makeshift toilet while in lockdown) and  the post-traumatic stress some faced afterward.

Laura, and all of those involved in the documentary managed to open our eyes to a different side of that day. Seeing it through their eyes was a truly emotional  experience  and something that viewers will never forget.  It was one of the best, well made documentaries and one that will help those who faced tragedy feel as if they are not alone in what they feel.