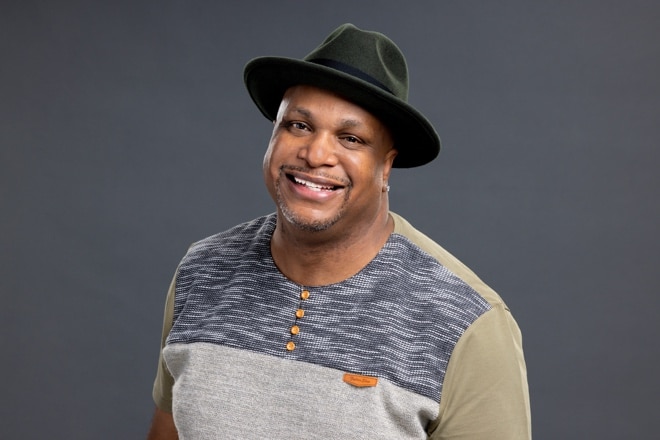 Last night, the Big Brother 24 Live Feeds revealed the first two houseguests to end up on the block. PLEASE DO NOT READ ANY FURTHER IF YOU WANT TO AVOID SPOILERS! We also have more behind the scenes happenings, courtesy of Paramount Plus and Big Brother Network. Everything is written in my own words based on what I have watched and read.