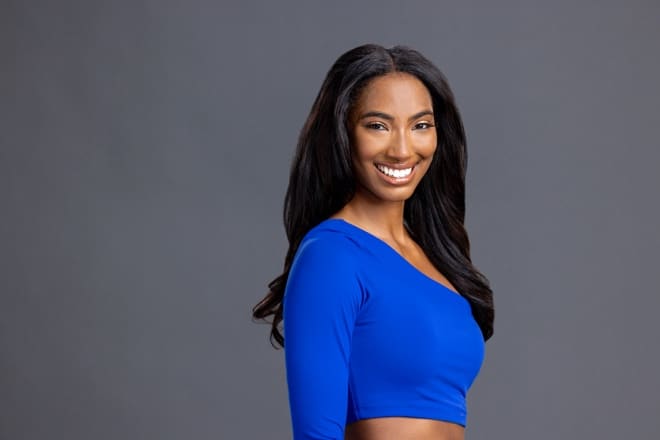 Big Brother 24 Live Feeds: What You Missed This Weekend

WARNING: All feed updates contain spoilers. Everything was obtained via Paramount Plus and Big Brother Network. Everything is summarized in my own words based on what I have seen and read.