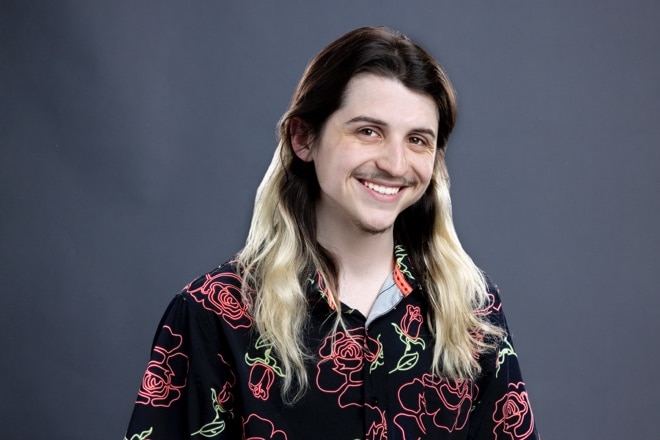 WARNING: DO NOT READ IF YOU DO NOT WANT SPOILERS!

Summarized in my own words based on what I watched and read.