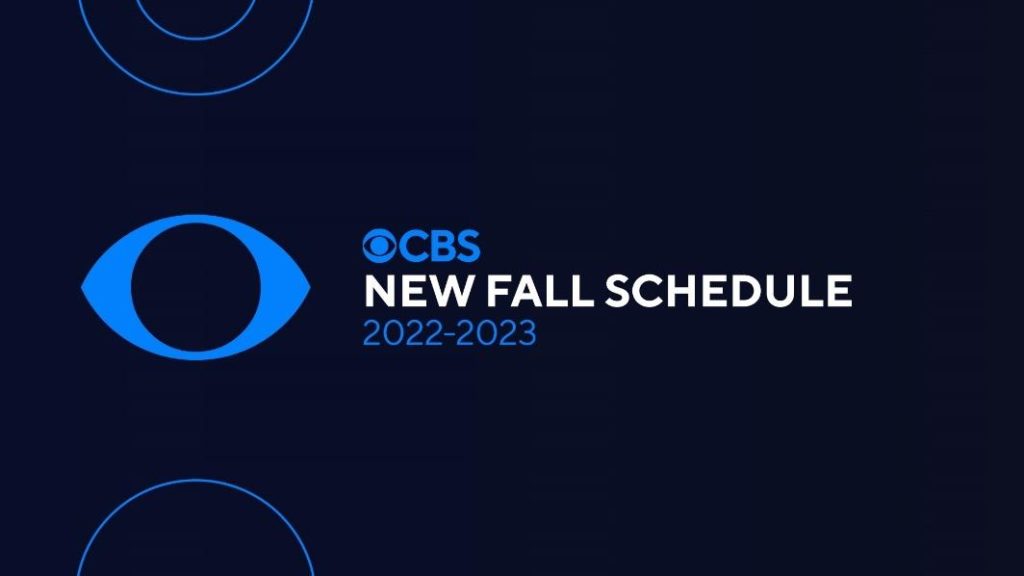 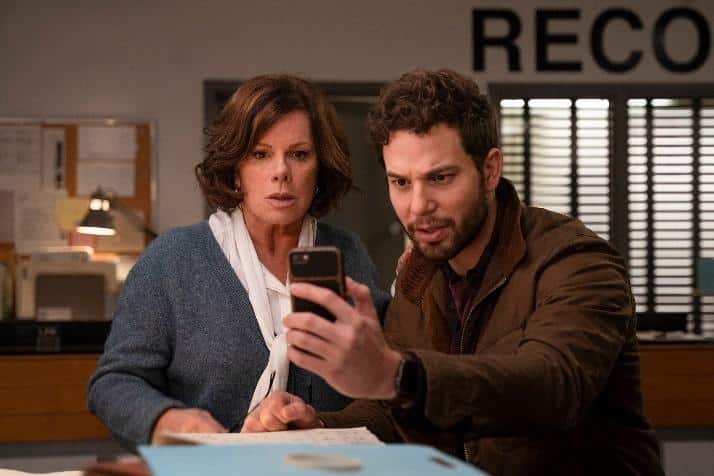 SO HELP ME TODD stars Academy Award winner Marcia Gay Harden and Skylar Astin as razor-sharp, meticulous attorney Margaret Wright (Harden) and Todd (Astin), her talented but scruffy, aimless son whom she hires as her law firm’s in-house investigator. As the black sheep of the well-heeled Wright family, Todd is a laid-back, quick-thinking, excellent former private detective who fell on hard times after his flexible interpretation of the law got his license revoked. Margaret’s penchant for excellence and strict adherence to the law is at complete odds with Todd’s scrappy methods of finding his way through sticky situations: by the seat of his wrinkled pants. When Todd inadvertently teams with his mother on a case, she’s surprised to find herself duly impressed by – and proud of – his crafty ability to sleuth out information with his charm and his wide-ranging tech savvy. At last, Margaret sees a way to put her son on a “suitable” path to living an adult, financially solvent life she approves of, and she asks him to join her firm. Todd agrees, since it means getting his license back and once again doing the job he excels at and loves. Mother and son working together is a big first step toward mending their fragile, dysfunctional relationship, and they may even come away with a better understanding of each other at this pivotal point in their lives. But whether Todd and Margaret will be able to accept each other for who they are is another case entirely. 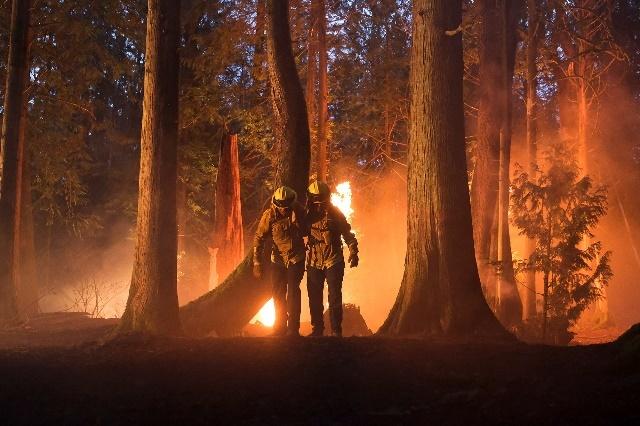 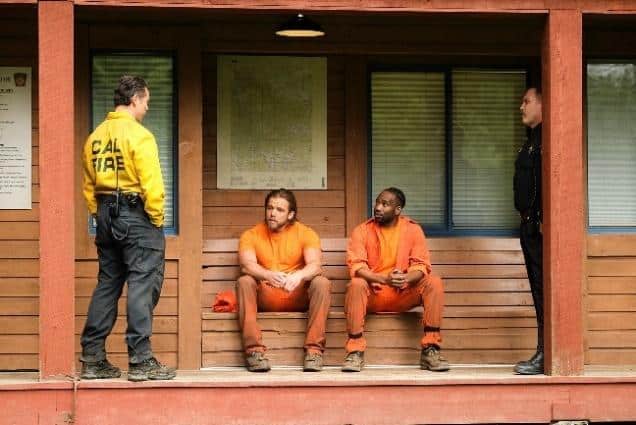 FIRE COUNTRY stars Max Thieriot (SEAL TEAM) as Bode Donovan, a young convict seeking redemption and a shortened prison sentence by joining an unconventional prison release firefighting program in Northern California, where he and other inmates are partnered with elite firefighters to extinguish massive, unpredictable wildfires across the region. It’s a high-risk, high-reward assignment, and the heat is turned up when Bode is assigned to the program in his rural hometown, where he was once a golden all-American son until his troubles began. Five years ago, Bode burned down everything in his life, leaving town with a big secret. Now he’s back, with the rap sheet of a criminal and the audacity to believe in a chance for redemption with Cal Fire. Inspired by series star Max Thieriot’s experiences growing up in Northern California fire country. 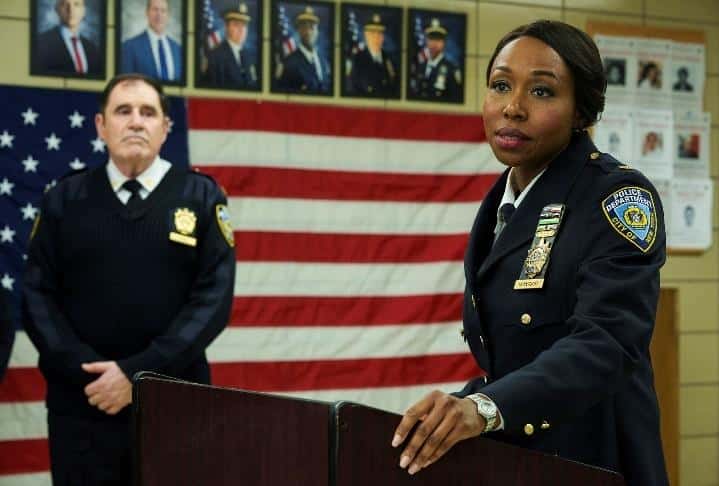 From executive producers of “NYPD Blue,” EAST NEW YORK stars Amanda Warren as Deputy Inspector Regina Haywood, the newly promoted boss of the 74th Precinct, in East New York – a working-class neighborhood on the edge of Brooklyn in the midst of social upheaval and the early seeds of gentrification. With family ties to the area, Haywood is determined to deploy creative methods to protect her beloved community with the help of her officers and detectives. But first, she has the daunting task of getting them on board, as some are skeptical of her promotion, and others resist the changes she is desperate to make. Her team includes her mentor, shrewd veteran two-star Chief John Suarez (Emmy Award winner Jimmy Smits); Marvin Sandeford (Tony Award winner and current nominee Ruben Santiago-Hudson), a highly respected training officer and expert on the neighborhood; Tommy Killian (Kevin Rankin), a detective with some old-school approaches to policing; Capt. Stan Yenko (Richard Kind), Haywood’s gregarious and efficient right hand; Crystal Morales (Elizabeth Rodriguez), an intuitive detective who can’t be intimidated; Andre Bentley (Lavel Schley), a trainee from an upper middle-class background; and ambitious patrol officer Brandy Quinlan (Olivia Luccardi), the sole volunteer to live in a local housing project as part of Haywood’s plan to bridge the gap between police and community. Regina Haywood has a vision: she and the squad of the 74th Precinct will not only serve their community – they’ll also become part of it. 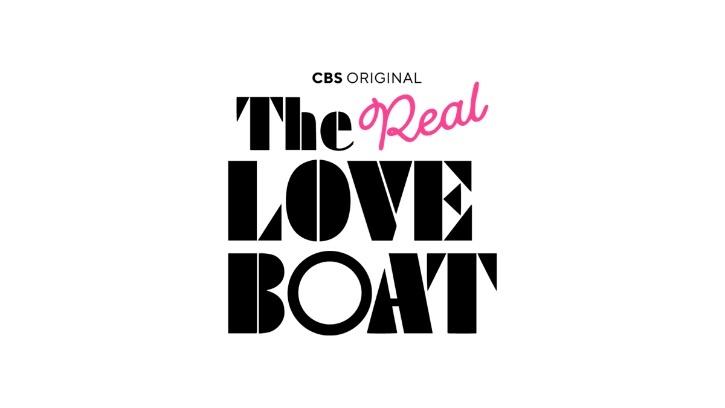 The new reality romance adventure THE REAL LOVE BOAT, inspired by the classic hit scripted series “The Love Boat,” sets sail on Princess Cruises in 2022. THE REAL LOVE BOAT brings singles together to travel the Mediterranean on a luxury cruise ship while looking for love. Destination dates, challenges and surprise singles will test the couples’ compatibility and chemistry. Like the beloved original scripted series, the indispensable crew members, including “captain” and “cruise director,” who will be selected from actual Princess crew members, will play pivotal roles in the matchmaking and navigation of the romantic (and sometimes turbulent) waters ahead. After almost a month at sea, only one winning couple will make it to the final port and take home a cash prize plus a once-in-a-lifetime trip courtesy of Princess Cruises, the series’ exclusive cruise line partner.

THE REAL LOVE BOAT is produced by Eureka Productions in association with Buster Productions. Executive producers are Chris Culvenor, Paul Franklin and Wes Dening for Eureka, and Jay Bienstock. 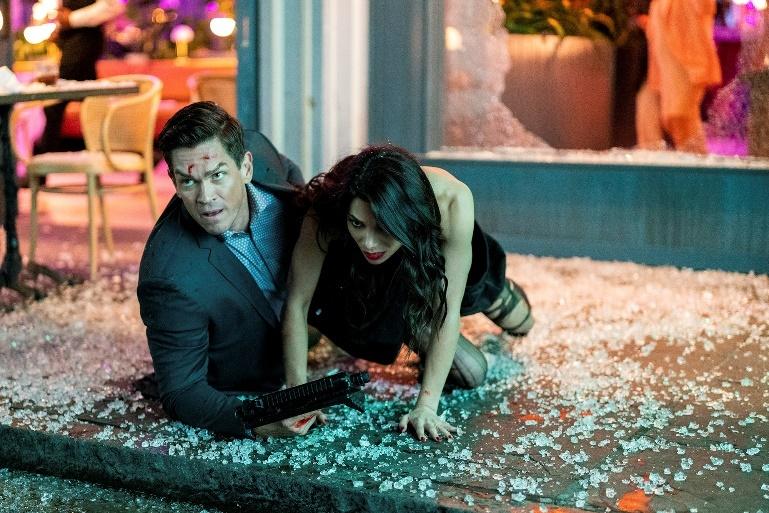 TRUE LIES, inspired by James Cameron’s hit action/comedy film of the same name, follows Harry (Steve Howey), a first-class international spy for U.S. intelligence agency Omega Sector, and his wife, Helen (Ginger Gonzaga), a language professor bored with her daily routine, who makes the shocking discovery that her seemingly ordinary husband is leading an extraordinary double life. With the secret out, Omega recruits Helen, who impresses everyone with her formidable skills (thanks to Tae Bo and yoga), and she joins Harry and his team of top-notch operatives, embarking on covert missions around the globe and an exhilarating life of danger and adventure. The renewed bond between them adds much-needed sizzle to the Taskers’ emotionally distant marriage and upends the top-secret world of Omega Sector. But, as Harry says, if you’re going to save the world, you might as well do it for the ones you love.