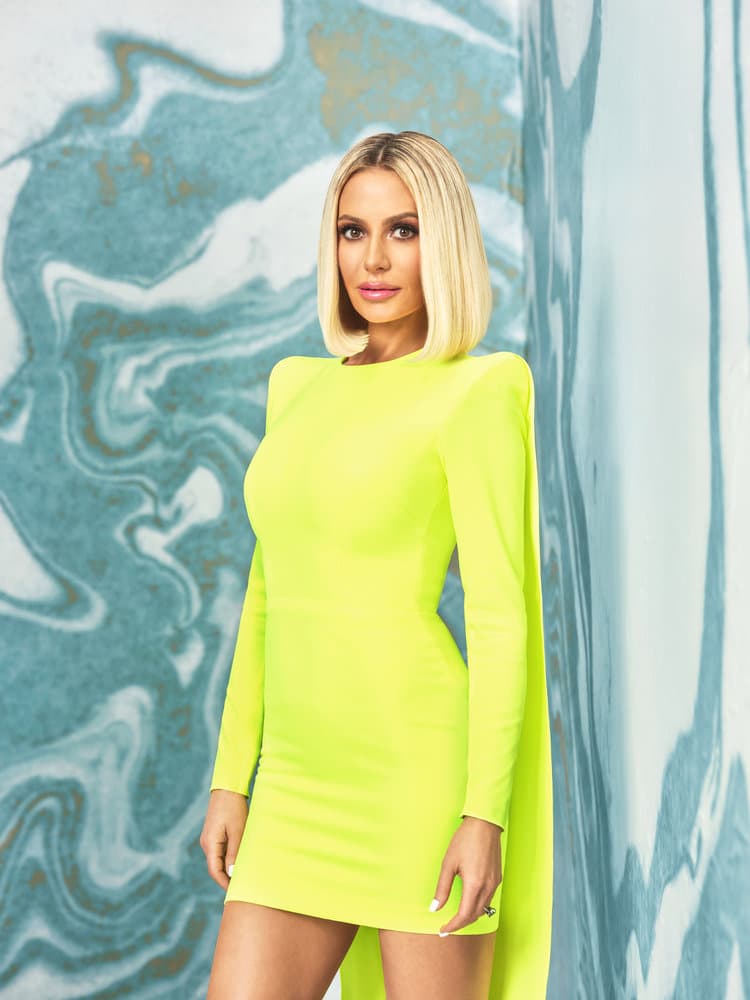 “He fully understands the danger of drinking and driving. And I think it’s a real lesson to everybody that even if you have a glass of wine, a lot of us think that you can still drive, you really can and you should take a driver. He’s assured me that he will never do it again,” Dorit said to PEOPLE (the TV Show!).

On November 23, PK was pulled over by California Highway Patrol while driving on the 101 in Los Angeles. At the time, he reportedly blew a .081 during a Breathalyzer test — over the legal limit of .08 — and was taken to the station. He then took another Breathalyzer test and blew a .073 before being driven home by authorities about an hour later.

“PK was stopped and cited on November 23 on suspicion of DUI. While out with a business colleague, PK consumed a glass of wine with dinner. Following a traffic stop, it was determined that he may have been close to the legal limit. He regrets the fact he did not take alternate transportation home that evening. PK takes the allegations extremely seriously and fully cooperated with the authorities,” he said.

“This would mark the first and only such incident in PK’s long driving history. He has learned a valuable lesson,” Jackson concluded.