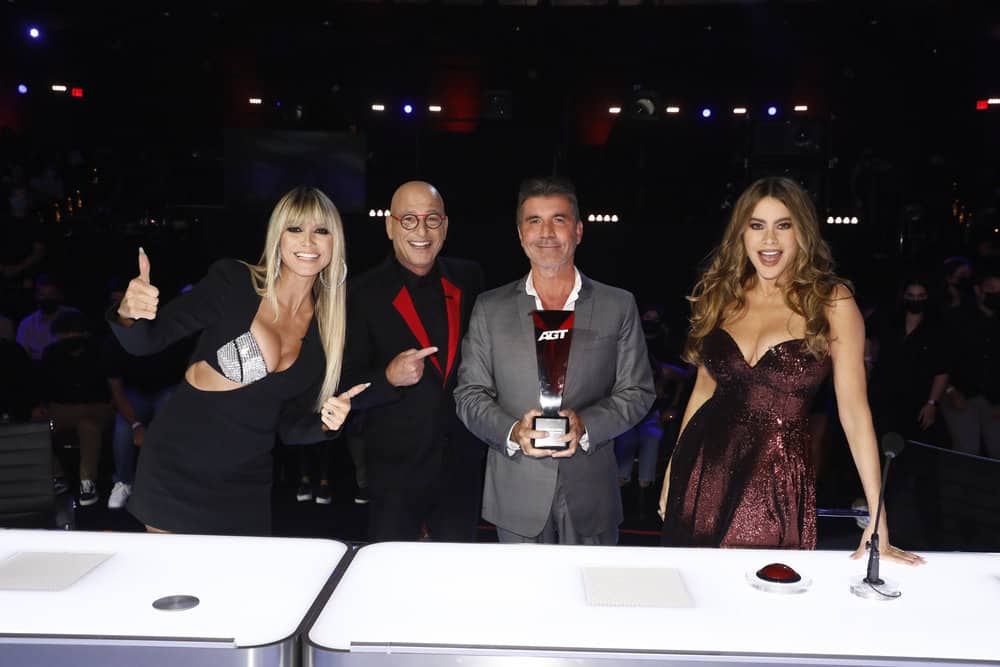 The winner will receive a $1 million grand prize and will join “America’s Got Talent Las Vegas LIVE” at Luxor Hotel and Casino opening this Fall.

“America’s Got Talent” was created by Simon Cowell and is co-produced by Fremantle and Syco Entertainment. Simon Cowell, Sam Donnelly, Jason Raff and Richard Wallace are the executive producers.

For more information, please visit the official show site at: http://www.nbc.com/agt and the official press website at https://www.nbcumv.com.