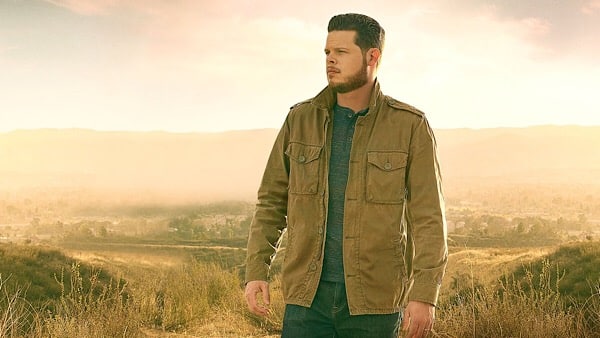 Derrick Levasseur rose to fame as a contestant and eventual winner during season 16 of CBS’s Big Brother. He was a fan favorite that season and spent part of the season keeping the fact that he was a cop undercover.

Now the husband and father of two is back on TV with a new season of Breaking Homicide, which airs on Investigation Discovery every Monday. In a recent interview with TVGrapevine, Derrick revealed that the show helps bring a fresh perspective to previously unsolved cases. While he does not always get the answers he and others desire at the end of each episode, he continues to work with families and people involved to help them get closure. He did not give too much away, but he did say that in almost every case we see this season, they were able to get new information via different investigation skills (finding new witnesses, interviews, people coming forward, etc.) and help take the case in a different direction. While this does not mean the case will be solved, he says that they are able to find ways to work on it and help the family hopefully get the closure they desire. (Fans can get updates on his podcast Uncuffed on ID.)

However, the toughest part for Derrick is keeping his emotions in check on each case. As a father and a husband, it is easy for him to get emotional when it comes to certain cases. However, he has learned to find a balance between keeping his composure and being sympathetic to the people involved in the cases. At this point, he is able to separate being a dad/husband from his job as a cop.

Now that he is back on TV, the question remains, will he return to the show where it all began? Sadly for Big Brother fans, he has no plans tp return to the show. While he loves the show and is grateful for the opportunity to have competed and won, his main priority is his family. He believes that being on the show again will take him away from them for too long and cannot imagine doing that. However, he still loves the show and cheering on fellow contestants, both on the show itself and on other shows in which they appear!

Thank you Derrick, for all you do in helping make the world a safer place.