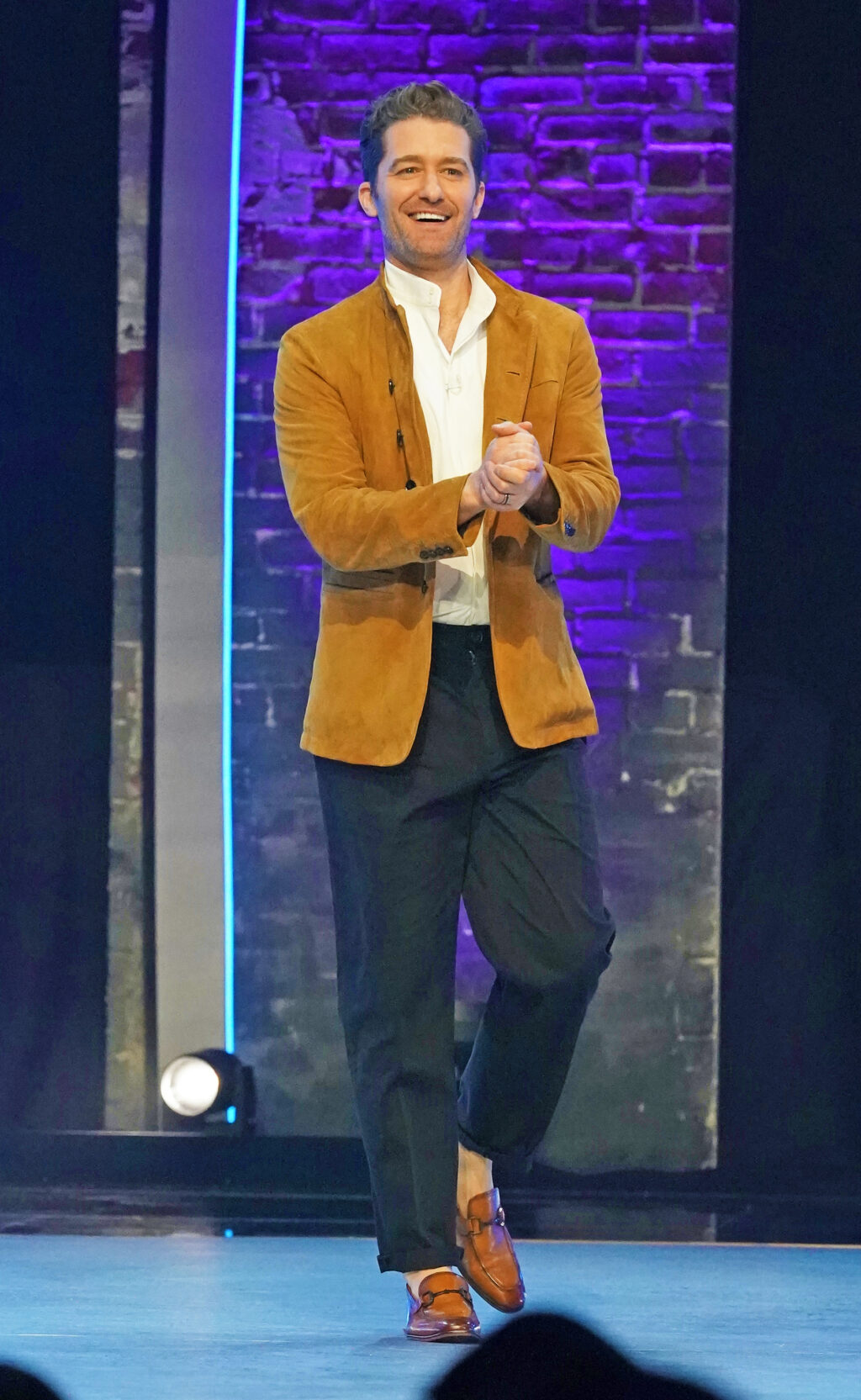 Updated 6/2/2022: Matthew Morrison released the text in question, as well as a statement regarding the issue:

‘Hey, it’s Matthew. If you don’t mind, would love to get your number and talk you through some things.’ The end,” Morrison recites. “I sent this because this dancer and I both share a mutual respect for a choreographer that I’ve known for over 20 years, and I was trying to help her get a job as a choreographer on the show.”

It’s devastating that we live in this world where gossip rules and people’s lives are being thrown around as clickbait. I think this is much bigger than me and this story. Gossip is toxic and it is destroying our society, and we need to do better,” he concluded.

New details are emerging about Matthew Morrison‘s sudden departure from his judging gig on So You Think You Can Dance.

A source close to the Fox reality show tells PEOPLE that Morrison, 43, was fired from the series “after he had an inappropriate relationship with a female contestant.”

“They didn’t have sex, but he reached out to her through flirty direct messages on social media,” the source says. “She felt uncomfortable with his line of comments and went to producers, who then got Fox involved. He was fired after they did their own investigation.”

The source adds that Morrison and the unidentified female contestant “never met up off-set.”