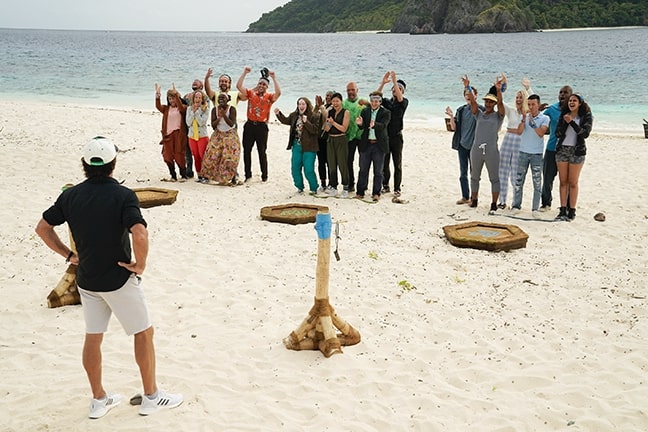 Eighteen new castaways begin their battle for $1 million and the title of Sole Survivor, on the special two-hour season premiere of the 42nd edition of the CBS Original series SURVIVOR, Wednesday, March 9 (8:00-10:00 PM, ET/PT) on the CBS Television Network, and available to stream live and on demand on Paramount+*. In the premiere episode, some castaways take a journey to the summit and make a decision that could affect their game.

The following are the 18 castaways competing in the 42nd edition of SURVIVOR: