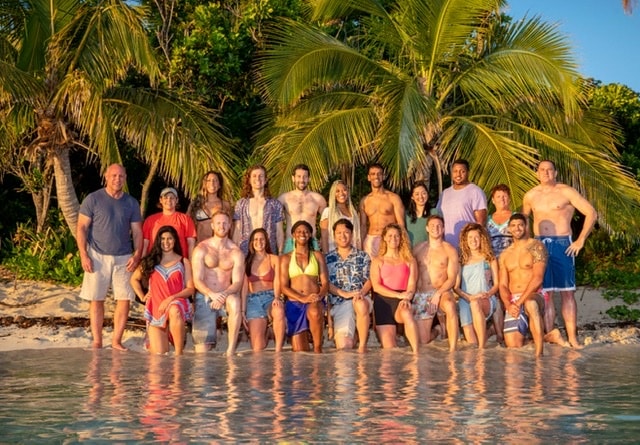 CBS’s Survivor is implementing new procedures in the wake of this season’s controversial season, TVGrapevine has learned. The news comes just hours before the season 39 finale is set to air.

Survivor: Island of the Idols was a season rife with controversy, beginning with player Dan Spilo being accused of inappropriate behavior with several female castaways, including Kelle Kim. Although he remained in the game following the incident, he was later ejected from the game (in a Survivor first) in a separate incident. The second incident allegedly took place off camera and with a non-player.

According to Us Weekly, the show and CBS released a statement on how they will handle things going forward:

“Season 39 of Survivor has been unprecedented for all of us, with important social issues and inappropriate individual behavior intersecting with game play in complex ways that we’ve never seen before. During the course of the production, we listened to the players intently, investigated responsibly and responded accordingly, including taking the unprecedented step of removing a player from the game. At the same time, we are responsible for the final outcome of this season. We recognize there are things we could have done differently, and we are determined to do better going forward.”

In the same statement, it was revealed that there will be new policies that will help provide a safe environment to contestants, including having professionals on staff, adding new guidelines and sensitivity training.

Spilo issued an apology last night to People Magazine. Kim responded on Twitter, wondering why she was singled out when several other women were also a target of his behavior. She added that she hopes he learned something from his behavior.

The Survivor finale will airs tonight at 8pm on CBS.