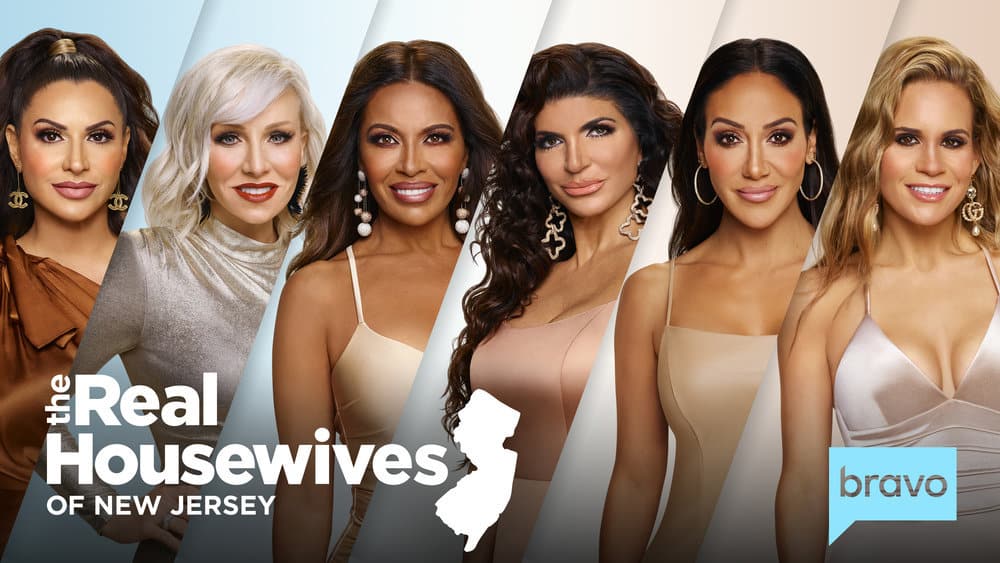 Coming Up This Season: