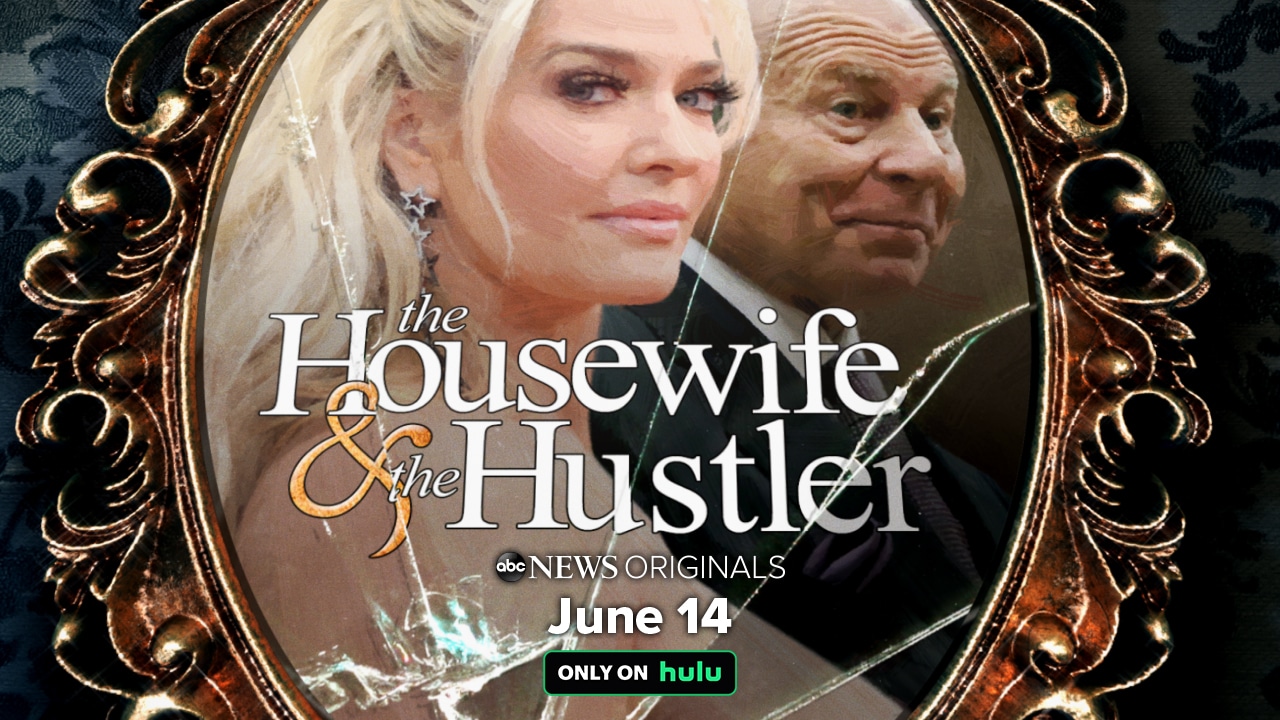 ABC News Originals goes inside the real-life legal drama facing the husband of “The Real Housewives of Beverly Hills” cast member Erika Jayne, legal titan Tom Girardi. Once considered a crusader of justice, Girardi now stands accused of embezzling from the victims he swore to protect. Featuring interviews with former “Housewives” cast members Danielle Staub and Dana Wilkey, actress/comedian Heather McDonald, victims and legal experts, “The Housewife and the Hustler” follows the trail of documents and money to find out who was involved, how much they knew and who will pay for the alleged crimes, just as the latest season of RHOBH gets underway. Plus, a never-before-aired deposition tape of Girardi shows when the man who said he once had tens of millions now admits it’s all gone. “The Housewife and the Hustler” begins streaming Monday, June 14, only on Hulu.

Voicemail messages, court records and exclusive network interviews with victims Kathy and Joe Ruigomez and alleged victims Josie Hernandez and Bias Ramadhan depict Girardi as a charming litigator who allegedly dipped into client trust accounts to finance his lifestyle and wife’s pop star career. Voices from the Los Angeles legal world, including Chris Darden, Brian Kabateck and Neil Wertlieb, bring to life a charismatic mastermind—the “wizard behind the curtain,” as one subject said—whose lavish lifestyle was flaunted in private events and to more than a million viewers of “The Real Housewives of Beverly Hills.”

“The Housewife and the Hustler” is produced by ABC News. Steven Baker serves as the executive producer.