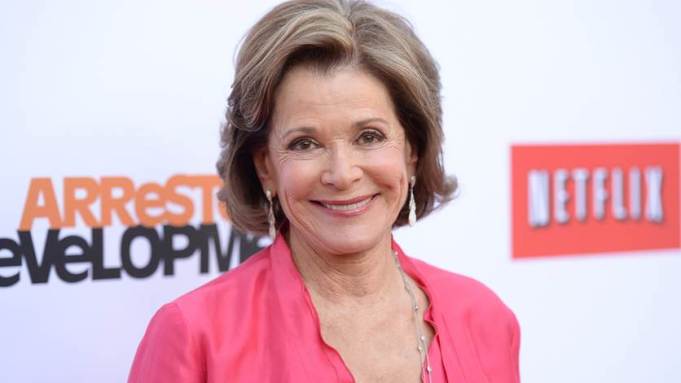 Sad news for Hollywood today. Beloved actress Jessica Walter, known for her roles in Archer and Arrested Development, has died. She was 80 years old.

As of press time, there was no cause of death released.

Both 20th Television and her daughter Brooke released statements regarding her death. 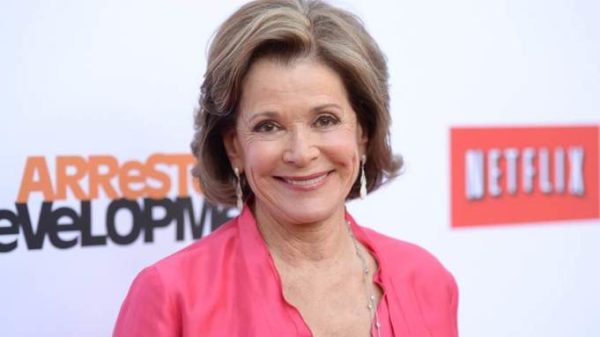 “Jessica Walter’s spectacular turn as the devilish Lucille Bluth is one of the great comedic performances of television history, and we loved working with her as much as audiences loved her on ‘Arrested Development.’ Our hearts go out to her family and friends, particularly her daughter, and our former colleague, Brooke. We know that heaven just got a whole lot funnier with Jessica now in residence.”–2oth Television

“It is with a heavy heart that I confirm the passing of my beloved mom Jessica. A working actor for over six decades, her greatest pleasure was bringing joy to others through her storytelling both on screen and off. While her legacy will live on through her body of work, she will also be remembered by many for her wit, class and overall joie de vivre.”–Brooke Bowman

In addition to the aforementioned work, Jessica appeared in Retired at 35 and Dinosaurs. Her former Retired at 35 co-star, George Segal died earlier this week.

She is survived by a daughter, Brooke Bowman, a television executive.

TVGrapevine sends condolences during this time.