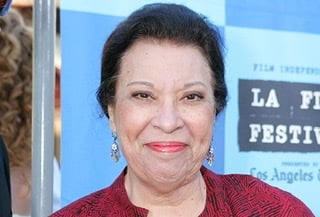 Sad news for Hollywood tonight. Actress Shelley Morrison, who is best known for playing Rosario Salazar on the NBC series Will and Grace, has died. She was 83 years old.

According to her publicist, the actress, who also starred in The Flying Nun, passed away from heart failure after a brief illness. No other information was available as of press time.

Shelley is survived by her husband, Walter Dominguez. TVGrapevine sends their condolences to her loved ones during this time.