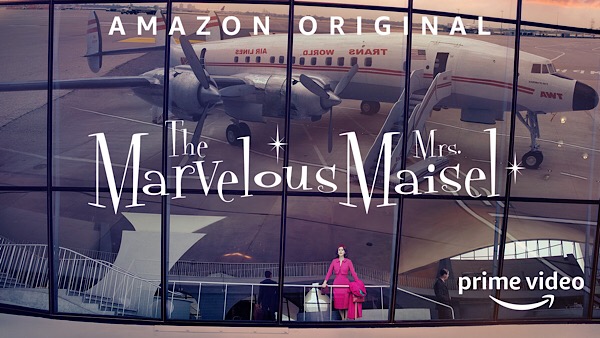 Midge and Susie discover that life on tour with Shy is glamorous but humbling, and they learn a lesson about show business they’ll never forget. Joel struggles to support Midge while pursuing his own dreams. Abe embraces a new mission and Rose learns she has talents of her own.