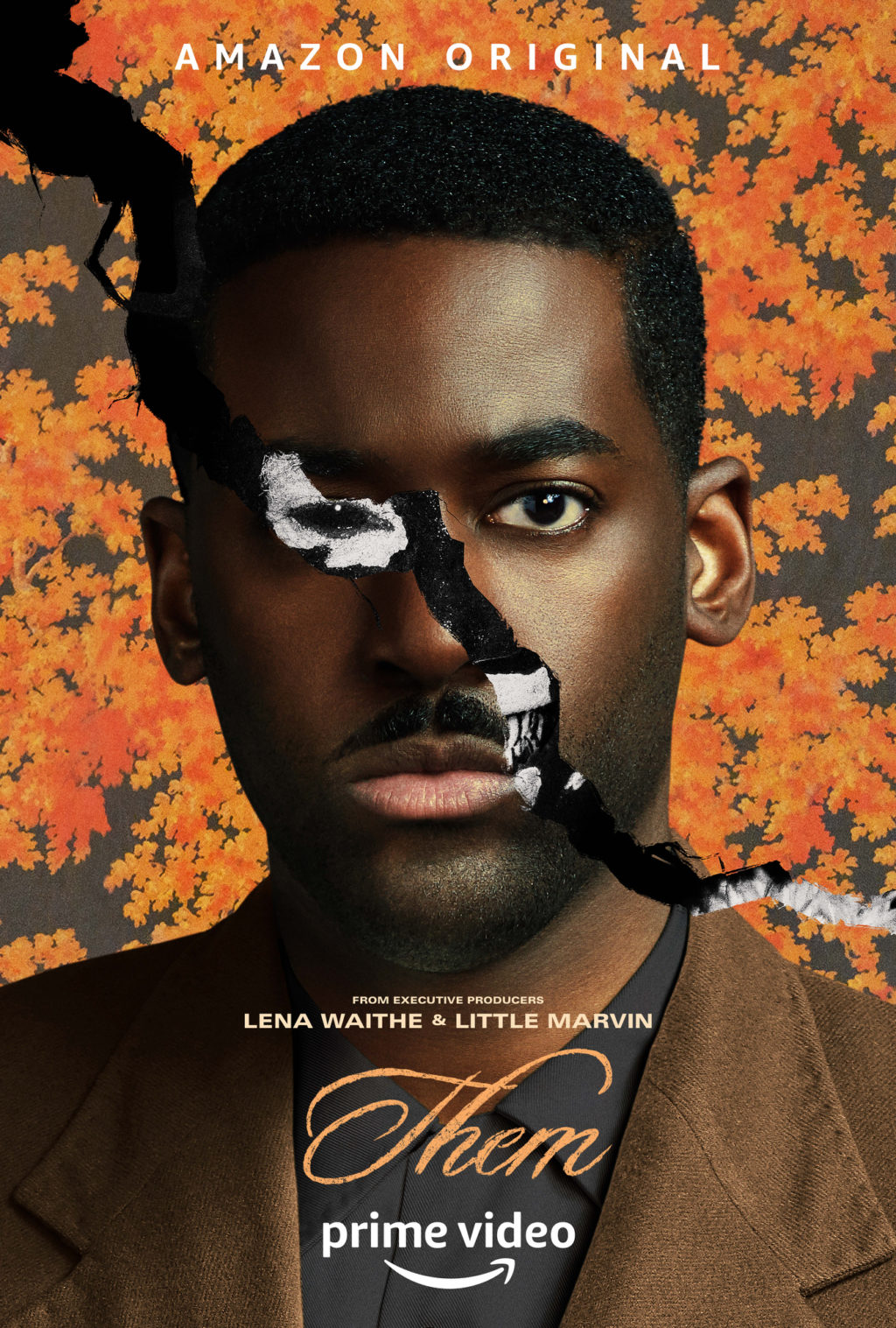 Sneak Peek at Amazon Prime’s THEM

Amazon Prime just released the trailer for the series THEM, set to be released April 9th. Check it out below.

The series is created and executive produced by Little Marvin along with executive producers Lena Waithe, Miri Yoon and Roy Lee of Vertigo Entertainment, David Matthews, and Don Kurt. Them is a co-production from Sony Pictures Television and Amazon Studios.