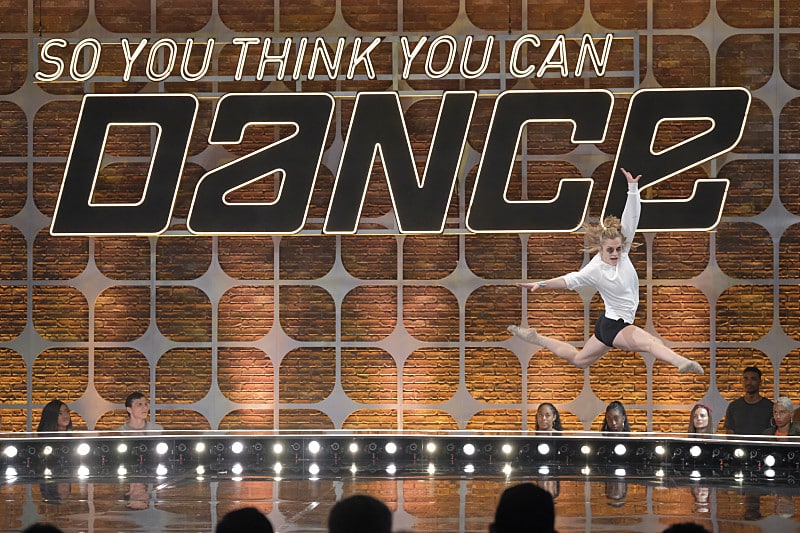 Tonight is the second round of auditions on Fox’s So You Think You Can Dance. The judges are at the ready to pick who deserves to go to the Academy and it promises to be one tough night of competition to get there.

Sumi Oshima is up first. She fell into a bad crowd when she was younger and is now working hard to shed that image through dance. She is another pop and lock dancer with some incredible moves. Nigel says she stole their hearts with that performance and everyone else echoes his sentiments. She is sent to the Academy on a unanimous vote.

Caroline De La Rocha is up next. She admits her father doesn’t want her on the show, but the rest of her family supports her decision. She is a beautiful contemporary dancer, but fails to impress Nigel. He says no, but with three yeses from the other judges she heads to the Academy.

Samuel Sweester is a father of two whose whole family dances. Before he dances, his son takes the stage and puts on a cute performance. When it is Samuel’s turn, he does a B-Boy performance that everyone seems to love. however, Nigel worries about him learning other styles of dance. He is sent to the Academy as well.

Gianna Newborg’s contemporary performance includes acting and a story about being kidnapped. It is.a very unique performance an one that completely stands head and shoulders above what we have seen so far. She is off to the Academy.

After a montage of other dancers who make it to the Academy, we get to Nazz Sldryan and Stefen Yeritsyan. They are performing together for the first time as opposed to against one another as they have in the past. It is a solid ballroom performance, leaving me wanting to see what else they can do.They both head to the Academy.

“Korra” Obidi Dean is next. She is a Nigerian princess and is pregnant. While she puts on an amazing African inspired performance, the judges send her home. However, they think she did a great job and call her fierce.

After a montage of rejects, we get to the final performance of the night. Kaeli Ware and Brandon Talbot do a contemporary ballet duet.

The dance is beautiful and it is amazing to watch them together. I am with Dom on this one, I don’t know where to look! they both make it to the Academy.

Surprise
0 0 %
Social Media
Tags: fox Recap so you think you can dance Sytycd