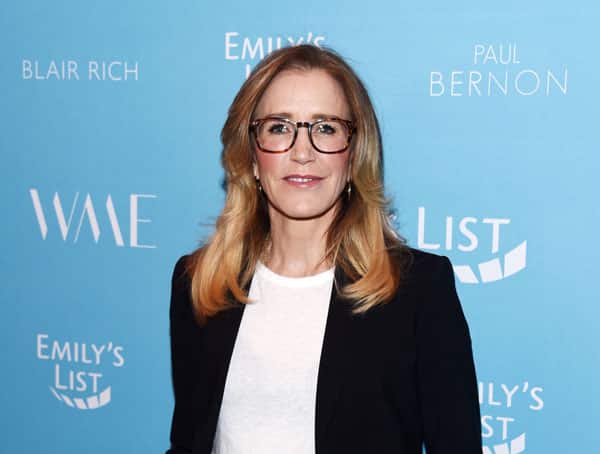 TMZ has reported that actress Felicity Huffman will face prison time for her role in the college scam in which she paid $15,000 to help ensure her daughter Sofia got into a top college.

While nothing has been officially announced, the news site says that the former Desperate Housewives actress could face four to ten months in prison and have to pay fines and restitution. The maximum penalty in such cases is twenty years in prison.