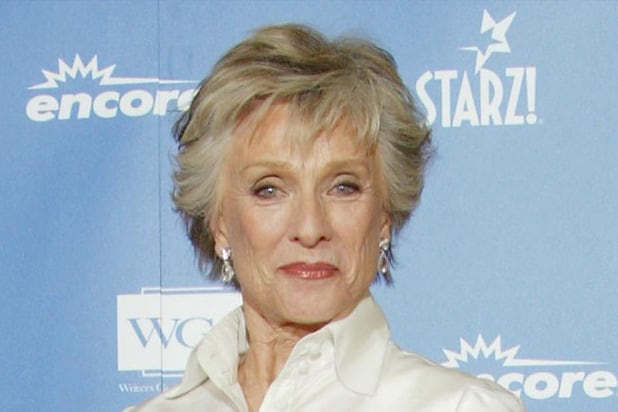 Sad news for Hollywood today. Cloris Leachman, known for her hilarious television and movie roles, has died. She was 94 years old. Entertainment news site TMZ was the first outlet to break the news.

The legend, who appeared in shows such as Mary Tyler Moore, Raising Hope and The Facts of Life is said to have died of natural causes at her home. According to one of her sons, her daughter was by her side at the time of her death. She is survived by three additional sons and several grandchildren. Her manager Juliet Green released the following statement to the media:

“It’s been my privilege to work with Cloris Leachman, one of the most fearless actresses of our time.There was no one like Cloris. With a single look she had the ability to break your heart or make you laugh ’till the tears ran down your face. You never knew what Cloris was going to say or do and that unpredictable quality was part of her unparalleled magic.”

“She loved her children and her grandchildren ferociously. A lifelong vegetarian, she was a passionate advocate for animal rights. The family requests that any donations in her name be made to PETA or Last Chance for Animals.”

The actress also appeared in other projects, including Phyllis, Spanglish and You Again throughout her seven decade career. She also set the record for being the oldest celebrity to ever compete on Dancing With The Stars. In addition, she set the record for the most Emmy nominations (22) and is tied with Julia Louis Dreyfus for most Emmy wins (8).

TVGrapevine sends condolences to her loved ones at this time.