Eminem was inducted into the Rock & Roll Hall of Fame by Dr. Dre on Saturday, November 5, although the artist’s eligibility for inclusion in the Hall of Fame has sparked controversy. The institution has historically overlooked some of hip-hop’s most influential artists making Eminem just one of a few hip-hop artists who have been added to the organization’s roster to date.

During his induction speech, Dre recalled his initial shock when music executive, Jimmy Lovine, had recommended he sign Eminem and work with a white rapper, saying, “I knew that his gifts were undeniable. Each of us was what the other one needed — and I was willing to bet my entire career on it.”

On receiving the honor, Eminem took the opportunity to acknowledge that he was a rapper receiving the honor in the Rock & Roll Hall of Fame and that there had only been a handful of rappers who had been inducted to date. Eminem is the 10th rapper to be inducted into the Rock & Roll Hall of Fame, with others including Run-D.M.C., N.W.A, Jay-Z, LL Cool J, The Notorious B.I.G., Tupac Shakur, Public Enemy, Beastie Boys, and Grandmaster Flash and the Furious Five.

Eminem went on to honor his hip predecessors and the impact they have had on his life, saying, “My musical influences, when they say it takes a village to raise a child, well, it took a whole genre and culture to raise me. They say success has many fathers, and that’s definitely true for me. So whatever my impact has been on hip-hop music, I never would’ve, or could’ve, done this shit without some of the groundbreaking artists I’m about to mention.”

Eminem spent the majority of his speech rattling off names of over 100 artists who had inspired him and made his career possible,  as well as mentioning some artists he hoped would be considered for induction in the future. His list included the likes of 2 Live Crew, Tupac, Third Bass, the Alliance, Apache, Dre, the Beastie Boys, and Big Daddy Kane.

Following his speech, Eminem took the stage to perform some of his top hits, including “Forever,” “Not Afraid,” and “My Name Is.”

Eminem, who was signed by Dr. Dre in March 1998, has since gone on to sell over 200 million albums worldwide. The artist earned his first Emmy for his 2022 Super Bowl halftime performance alongside Dre, Snoop Dogg, Kendrick Lamar, 50 Cent, and Mary J. Blige. He has also won 15 Grammy Awards and an oscar in 2003 for Best Original Song with his song Lose Yourself, leaving him just a Tony Award away from an EGOT.

BIOGRAPHY:
Michael Peres (Mikey Peres) is an entertainment journalist, software engineer, and author, best known for founding various technology, media, and news startups. Peres leverages over a decade of engineering and leadership experience to advise individuals and companies towards developing the mindset to build and scale successful businesses. 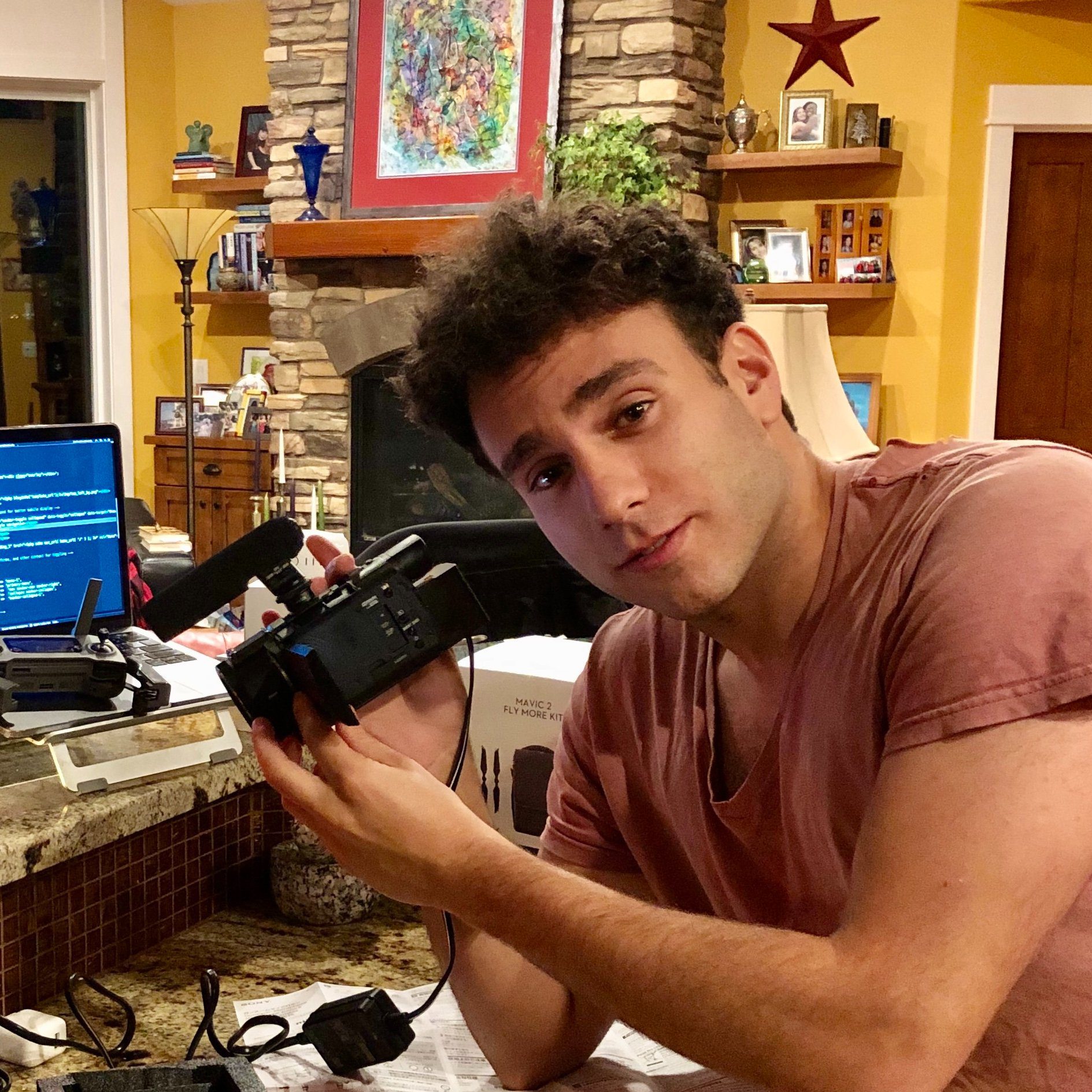 Surprise
%
About Michael Peres 1 Article
Michael Peres (Mikey Peres) is an entertainment journalist, software engineer, and author, best known for founding various technology, media, and news startups. Peres leverages over a decade of engineering and leadership experience to advise individuals and companies towards developing the mindset to build and scale successful businesses.