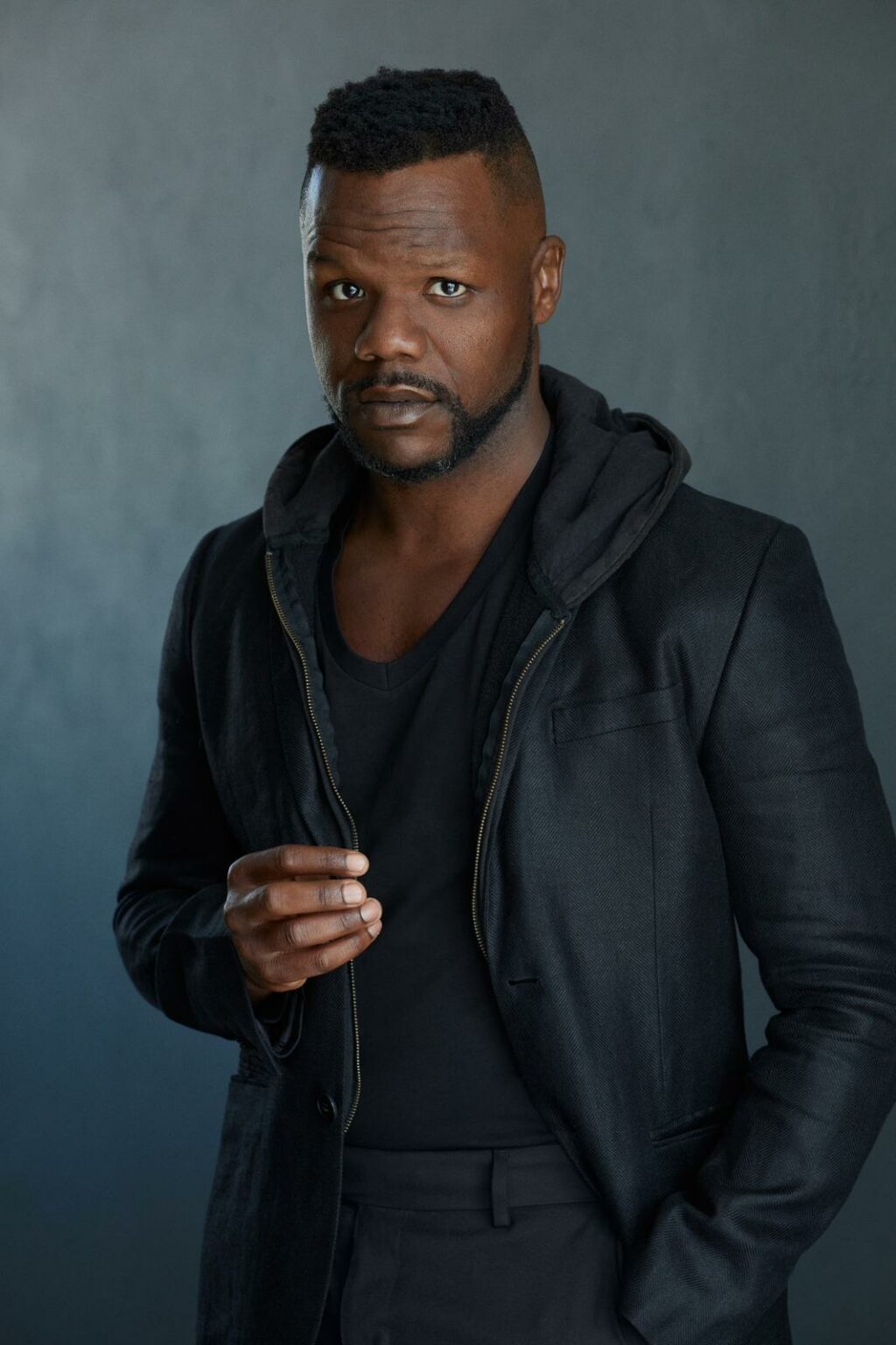 How would you describe The Baldwin Archives?

The Baldwin Archives, a short film, is a period reenactment of an interview of author James Baldwin from 1963. Set in London with journalist Peter Duval Smith, Baldwin discusses his perception on the plight of racism in America and the belief in having compassion for your fellow human being.

What were some of the biggest challenges of creating the short?

Creating an independent film, whether it’s a feature or a short, comes with a multitude of challenges. The stress of obtaining funds, scheduling the production in its entirety from rehearsals, fittings, makeup tests, to shoot day, and so on. However, the creative team that came together to make this film happen had tremendous zeal and dedication to see it through. When every collaborator believes in the value of the work, to me, it overwhelms the challenges. It simply makes it all worth it.

What were some of your favorite moments from the project?

My initial, impromptu pitch meeting with the director Laura Seay and our cinematographer John Orphan, that meeting at the diner really made this project feel real for me. The day every single actor and production member said yes. The day our makeup artist Kevin Haney teared up after seeing me in full James Baldwin cosplay after he and Julie Hassett (makeup artist) performed wonders on my face. The day my post-production team members, Corece Smith, Alex Splice Jones, and Temesgen Gebremeskel sent their final edits on music, color, and film editing. Every lesson with my dialect coach Andrea Odinov. Exuberant Zoom meetings with my producers Lamont Lamar and Briauna Draper; there were so many wonderful moments from this journey that I’ll always cherish.

What were some things you learned while creating the film?

Creating a film is all consuming, in the best way possible, and that’s because I quite loved the process. Specifically, the process of making a film independently, there’s such freedom and you can concentrate on the work rather than the optics of making a profit and all that that entails, because at the level of where this film lies, making money was not the goal. We were all coming together to create a piece of cinematic art. I learned that I love working this way. It’s inspired me to want to look for projects that I have a hand in creating and making the creative process paramount.

What do you hope viewers take away after watching?

What viewers may take away after watching this film is not my responsibility, I don’t necessarily have a hope of what they might feel about what is being said in this film. Once the film is public, it’s up to them to make what they want of it. But I do want people to recognize the sophisticated level of artistry that every collaborator brought to this piece. There was great effort from everyone who was part of this film, and I find that their work should be respected.

How did you feel when you found out it was going to be featured in OutFest?

I literally jumped to my feet! This is my first foray into the film festival experience. And Outfest has been a festival that I knew about before I even knew what a film festival was. It’s a personal benchmark of achievement that my first film was accepted into this prolific LGBTQIA+ festival. I was ecstatic, and I still am.

What is next for you?

My next gig is actually a unique life shift for me. I’ll be a part time professor of acting beginning this fall at my alma mater Loyola Marymount University. I’ll be teaching beginning acting and scene study to aspiring young actors. I’m anxious for this opportunity to begin and overwhelmingly honored that it will be a reality for me. My professors at LMU had an undeniable effect on my life as a human being, so to have this full circle moment and be in the position of the people who inspired me is really special.

I can name every president by memory; however, I skip repeating Trump’s name when I do.

What are you watching these days?

I’m currently watching The Old Man on FX and Hulu. One of the series’ stars is my friend Pej Vahdat, and he’s simply divine in it. It’s one of the best series I’ve seen in a long time. It feels unique. And when a show is led by greats like Jeff Bridges and John Lithgow, you can’t go wrong.

This is an unprecedented time for us human beings. It feels as if the world is ending nearly every day. I think it’s important that we all find peace and solace where we can. Hold on to that. Find those moments of happiness and treasure them. Show yourself some grace. We’re all in this together.