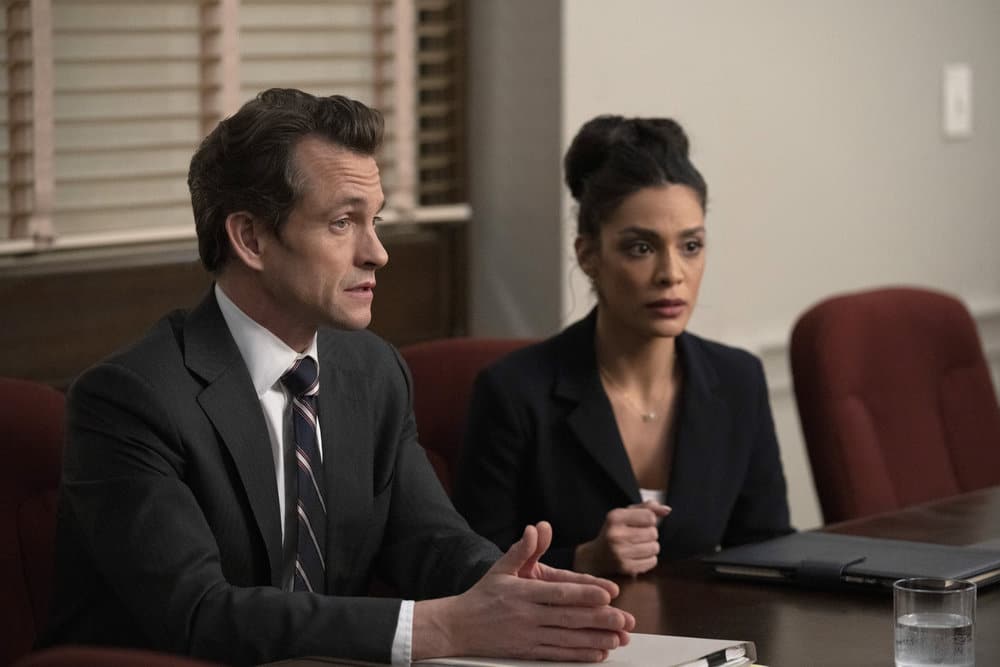 Case: Based on the Elizabeth Holmes trial, the fiancé of a health tech CEO is brutally murdered.

Suspects: Derek, who was trying to prove the company was involved in shady practices. He was also fired before the company went public. The gun used was also found just blocks from his home in a sewer.

Nina, who is the CEO of the company.

Derek’s Questioning: He claims he quit the company due to tests being fabricated. He asked Kyle to look into it, but Kyle was killed before he had the chance.

Nina’s Questioning: She accused Kyle of abuse, which led to more questioning. Her coat also had traces of Kyles blood. Derek also accused her of fabricating test results.

Verdict: Nina kept changing her story and finally convinced there was no abuse. She is found guilty.