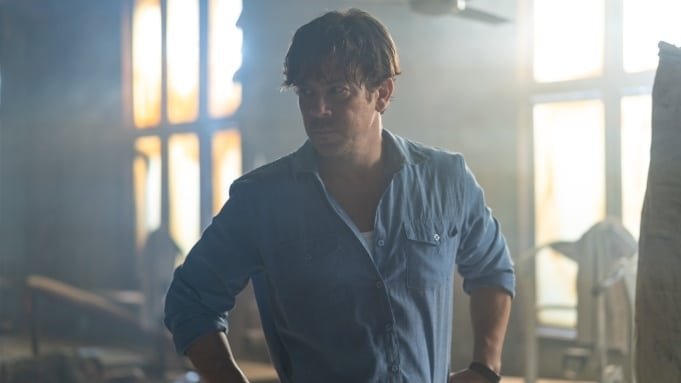 IMDb TV, Amazon’s free streaming service, announced today the Season Two pickup of the action series Almost Paradise, created by Dean Devlin and Gary Rosen, who will also serve as co-showrunners. The drama follows Alex Walker (Christian Kane, Leverage: Redemption), a former U.S. DEA agent who, after his partner’s betrayal and a life-threatening battle with hypertension, is forced into early retirement and relocates to a small tropical island in the Philippines. Currently, Season One of Almost Paradise is exclusively available to stream on-demand on IMDb TV in the U.S.

Once the DEA’s most resourceful undercover operative, Walker now runs the gift shop in the island’s luxury resort hotel. While he manages to transition from top DEA agent to laid-back islander, the luxury resort has attracted the rich, powerful—and sometimes criminal—elite from around the world, often on a collision course with Alex. Despite his best efforts to begin a tranquil new life, he’s pulled back into a world of dangerous people and deadly situations, either through his friends in the local police, Kai Mendoza (Samantha Richelle, Syd) and Ernesto Alamares (Arthur Acuña, The Bourne Legacy), or running into people from his old life. And the problem is, he likes it.