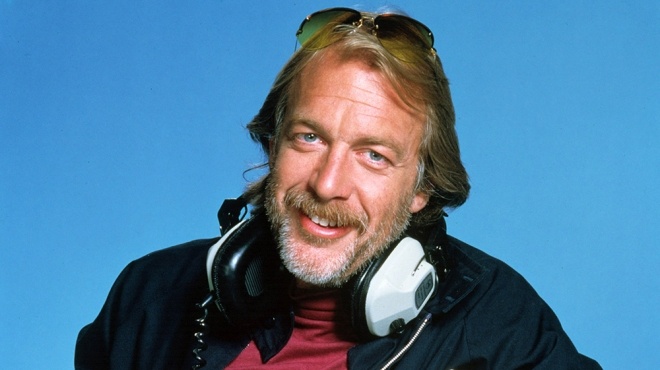 MeTV and DECADES Networks will remember actor Howard Hesseman with special programming tributes. DECADES will begin with a Weekend Binge of tribute episodes of WKRP in Cincinnati beginning on February 5, at 12 pm ET, and continuing through Monday, February 7, ending at 6 am ET. Meanwhile, MeTV will feature special WKRP in Cincinnati episodes featuring Hesseman on Sunday, February 6 at 4 and 4:30 pm ET.

Howard Hessemen was part of the ensemble that made WKRP in Cincinnati a television classic. In addition to WKRP in Cincinnati, Hesseman played Captain Pete Lassard in Police Academy 2: Their First Assignment, Sam Royer on One Day at a Time, and schoolteacher Charlie Moore on Head of the Class.

Hesseman made his first television appearances, working on cop show Dragnet in 1968. He was also part of the Andy Griffith Show and The Bob Newhart Show. In July 1969, he appeared with The Committee in several sketches on The Dick Cavett Show, joined in one sketch by singer Janis Joplin.

He played anti-disco DJ John “Dr. Johnny Fever” Caravella on WKRP in Cincinnati from 1978 to 1982. For his performance, Hesseman was twice nominated for a Primetime Emmy for Outstanding Supporting Actor (1980, 1981) and the role cemented him as a go-to actor. He also reprised the character in nine episodes of The New WKRP in Cincinnati and directed several episodes of the 1991-93 series revival.

For the complete DECADES Network schedule and where to watch, please visit www.decades.com/schedule/.

For the complete MeTV schedule and where to watch, please visit https://www.metv.com/schedule/.