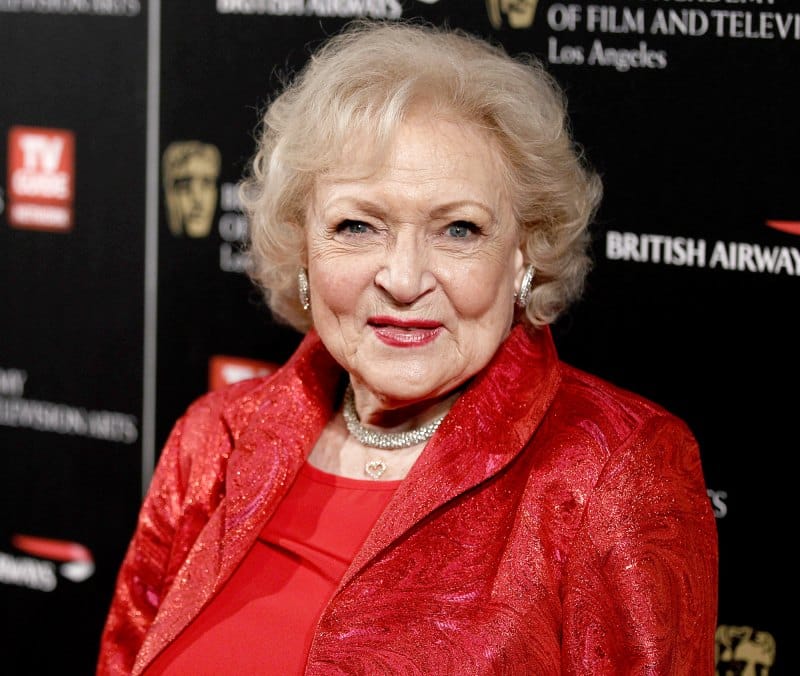 The world has lost a GOLDEN icon today. Betty White, best known for her role as Rose Nylund on The Golden Girls, has died. She was 99 years old.

The actress, who won five Emmys (and nominated 21 times!), is said to have died from natural causes, as per Us Magazine. The outlet also reported that the LAPD responded to a call to her home this morning, and that there was no evidence of foul play.

The Hot in Cleveland alum’s longtime agent and close friend, Jeff Witjas, confirmed the news of her passing in a statement.

“Even though Betty was about to be 100, I thought she would live forever. I will miss her terribly and so will the animal world that she loved so much. I don’t think Betty ever feared passing because she always wanted to be with her most beloved husband Allen Ludden. She believed she would be with him again.”

Betty appeared in many other TV shows and movies, including Mary Tyler Moore, Maybe This Time and The Proposal, just to name a few. She won the Daytime Emmy Lifetime Achievement Award in 2015 and was looking forward to celebrating her 100th birthday next month. Betty often quipped that the secret to her longevity was avoiding anything green and enjoying hot dogs and vodka.

RIP Betty, thank you for being a friend.