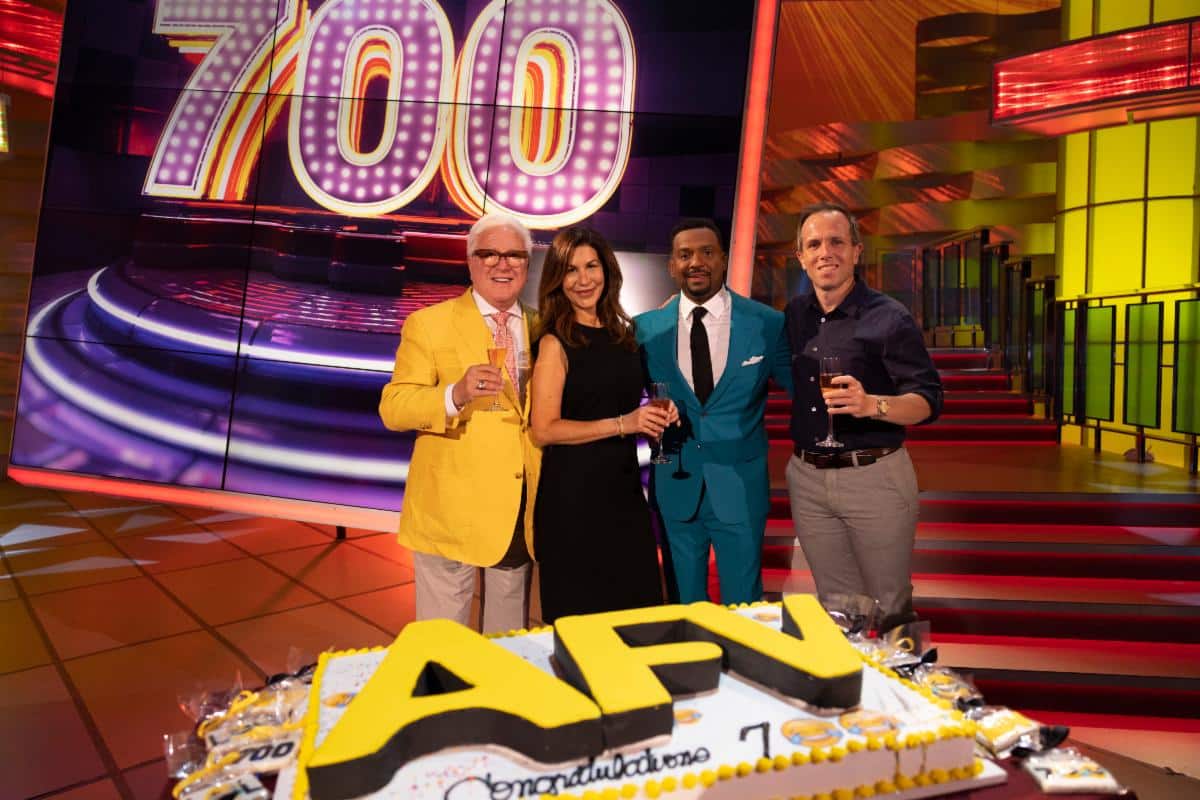 What to Watch: AFV’s 700th Episode

Don’t miss mischievous animals, including a squirrel that destroys outdoor patio furniture, a mask-stealing giraffe and a musical tribute to cats, as we celebrate the momentous 700th episode of “America’s Funniest Home Videos.” The season premiere airs SUNDAY, OCT. 3 (7:00-8:00 p.m. EDT), on ABC. (TV-PG) Watch episodes on demand and on Hulu the day following their premieres.
Hosted by Alfonso Ribeiro, “America’s Funniest Home Videos” is the longest-running primetime entertainment show in the history of ABC. Each week, the “AFV” team evaluates thousands of user-submitted home videos to bring you America’s real-life funny moments captured on video. In its 32 seasons and 700 episodes to date, “AFV” has given away over $16 million in prize money and evaluated over 2 million video clips from home viewers.
Vin Di Bona is executive producer, along with Michele Nasraway.
Facebook
Twitter
Pinterest
LinkedIn