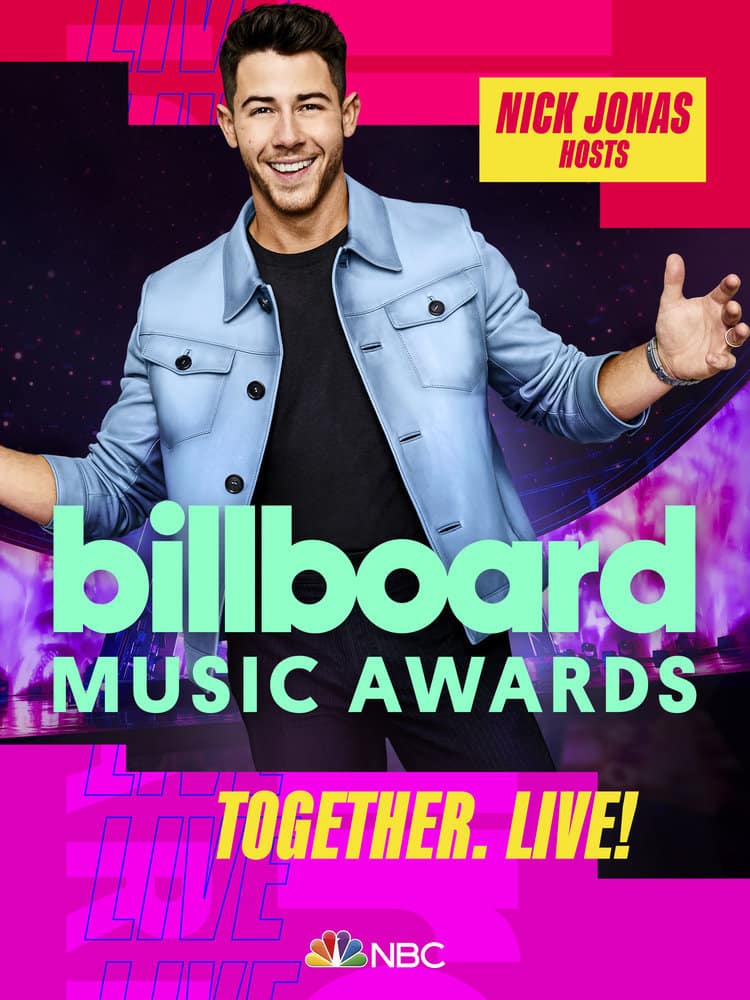 Music fans across the world will be tuning into the Billboard Music Awards on May 23. While award show ratings are at an all time low, people are looking for ways to engage and feel like they’re a part of the awards. That’s where VersusGame comes in.

VersusGame is an entertainment prediction gaming app that wagers “this versus that” for music trends, movies, sports and more. VersusGame is giving away $1 Million to one lucky music fan based on their predictions for the outcome of the Billboard Music Awards.

VersusGame has hosted many prediction-based games around pop culture events, and has awarded more than $16 Million to players over the past two years. Among its 7 Million players, people have used their earnings to fund education, weddings, and even pay off debt.

Who is the Top Male Artist?

Who is the Top Rap Female Artist?

Cardi B or Meg Thee Stallion

Who is the Top New Artist?

Who is the Top R&B Male Artist

Justin Bieber or The Weeknd