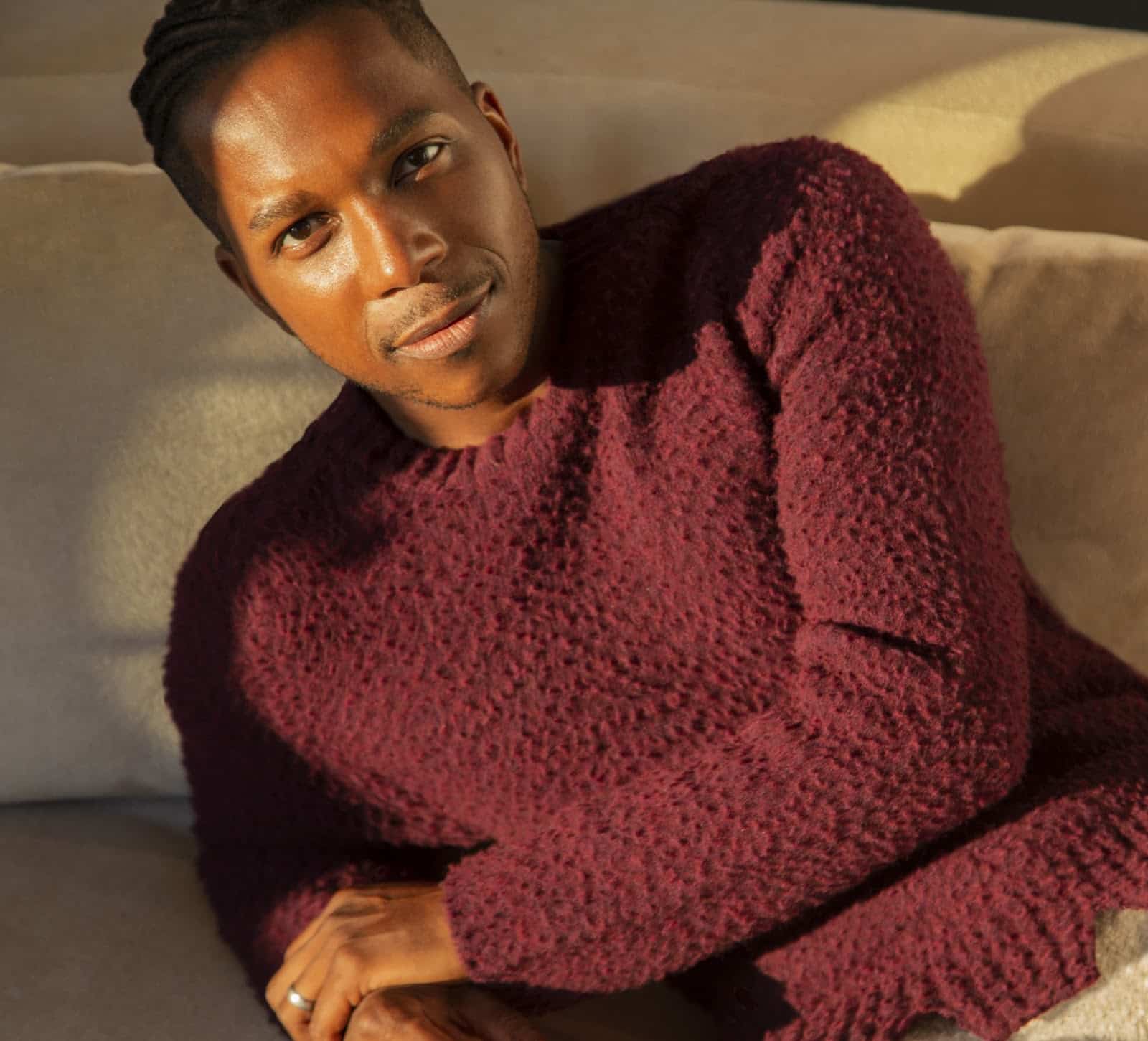 Casting Society of America (CSA) announces that actress Yvette Nicole Brown (“Big Shot,” “Community”) will host the 36th Annual Artios Awards at its first ever worldwide virtual ceremonies on Thursday, April 15, 2021. The star-studded list of presenters from award winning series and films includes Rachel Brosnahan (“The Marvelous Mrs. Maisel”), Amanda Kloots (The Irishman), Paul Mescal (“Normal People”), Indya Moore (“Pose”), Leslie Odom, Jr. (One Night In Miami) and Pedro Pascal (“The Mandalorian”). These awards honor the contribution of Casting Directors to film, television, theatre and new media.
CSA previously announced this year’s three honorees for the 2021 event, with The Actors Fund receiving the Rosalie Joseph Humanitarian Award. The Hoyt Bowers Award will go to Robi Reed and Tara Rubin, the first time two casting directors will be honored for this award. Below are links to the Film, Television and Theater nominees:
For the first time ever, tickets to the 36th Artios Awards are available to the public and can be purchased here: www.tiny.cc/artios36
First held in 1985, the Artios Awards honors Casting Directors in more than 20 different categories encompassing film, television and theatre. In addition, special honorees are selected for their contributions to the craft. Nominees and winners are voted on by members in good standing of the Casting Society of America.
ABOUT CASTING SOCIETY OF AMERICA
Casting Society of America (CSA) was founded in February of 1982 with the intention of establishing a recognized standard of professionalism in the casting field and providing its members with a support organization to further their goals and protect their common interests. CSA currently boasts close to 1000 members. CSA casting directors and associate casting directors work around the world, with members based in the United States, Canada, Europe, Australia, Asia and Africa. CSA is a global resource for producers, directors and creative teams seeking casting professionals, while promoting the image of casting directors and associate casting directors worldwide, engaging in a number of charitable activities and supporting its members by sharing important and helpful professional information. For more information on the Casting Society of America, please visit CastingSociety.com.
Facebook
Twitter
Pinterest
LinkedIn