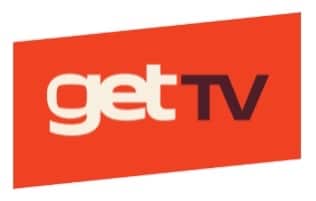 This March, getTV will premiere the iconic late 1960’s variety series “The Smothers Brothers Comedy Hour.” The show, which has not been shown on TV in almost three decades, will air every Sunday during the month.

“The Smothers Brothers Comedy Hour” featured some of the greatest names in rock music, singing their greatest hits live, including The Who, The Doors, and Jefferson Airplane.

The show was one of the first shows on TV to feature political comedy and satire, with its critical views of the Vietnam War and the Nixon administration. Because of this, portions of the show were constantly cut and bleeped by the network censors and even though the show was in the top ten of the most-watched shows on the air, CBS made the infamous decision to cancel it.  Today, it’s considered not only ahead of its time, but one of television’s greatest and most influential series.

(Look for an upcoming announcement about Smothers Brothers live appearances looking back on their careers and answering questions from the audience.)