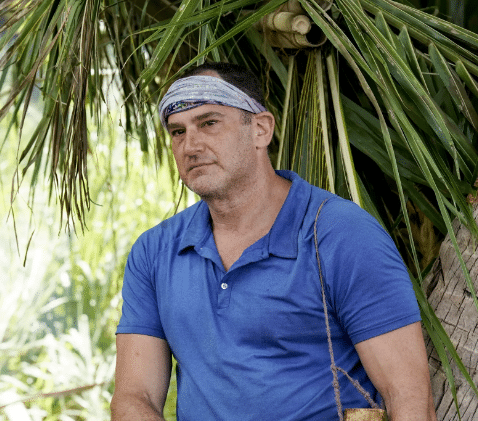 Dan Spilo speaks out about his scandalous Survivor exit. Below is his statement, courtesy of People.

(NEW YORK) Dan Spilo is breaking his silence about his controversial time on Survivor: Island of the Idols — and apologizing that his actions made other contestants feel uncomfortable.

Spilo, a 48-year-old Hollywood agent, was removed from the game on day 36 after an incident in which he touched a female producer’s thigh as he was getting into a transport boat — weeks after he was accused of inappropriately touching contestant Kellee Kim.

“I am deeply sorry for how my actions affected Kellee during the taping of this season of Survivor,” Spilo writes in an exclusive statement to PEOPLE. “After apologizing at the tribal council when I first learned that Kellee still felt uncomfortable, I want to make sure I do so again, clearly and unambiguously.”

“I truly regret that anyone was made to feel uncomfortable by my behavior,” Spilo continues. “In my life, I have always tried to treat others with decency, integrity and kindness. I can only hope that my actions in the future can help me to make amends and show me to be the kind of father, husband, colleague and friend that I always aim to be.”

It’s the first time that Spilo has spoken out since his ouster from the show. Sources close to Spilo tell PEOPLE that he had planned to address the controversy during the show’s live finale, but was later uninvited from the show.