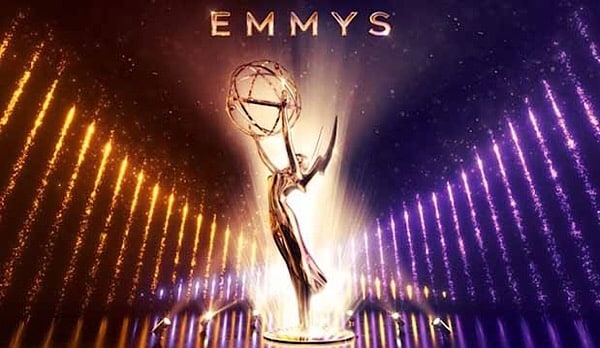 It is almost Emmy time! As always, my journalist friends and I are taking bets on who will win for each category. We are also looking forward to the fashion, speeches and of course the general excitement that comes with the evening.

Since we are a TV site, TVGrapevine is most looking forward to seeing the winners in the television categories. Our thoughts are that Game of Thrones will win big for their final season, but we are also impressed with The Marvelous Mrs. Maisel and Julia Louis-Dreyfus  in her final season of Veep. It is going to be tough for us to decide who should win.

Since there are so many nominees and categories, I decided to do a little bit of investigating of my own to see what other people were thinking on the topic. I found this article on SBD that broke everything down for each category. They also gave their own opinions on what they think will happen.

The author, JJ De La Torre agreed with my sentiments that Julia Louis-Dreyfus is deserving of an Emmy. However, he also thinks she has some competition. “Her main competition is Rachel Brosnahan for The Marvelous Mrs. Maisel, who won last year,” he said in a recent article. As fans know, Louis-Dreyfus wasn’t nominated as Veep was on a ‘gap year.’ However, he thinks that the odds are in Louis-Dreyfus’s favor “she is the boss– she’s the Veep after all,” he said.

Other favorites of ours this year include This Is Us for Drama Series and Bob Odenkirk for his role in Better Call Saul.

What are your favorites? Sound off in the comments.