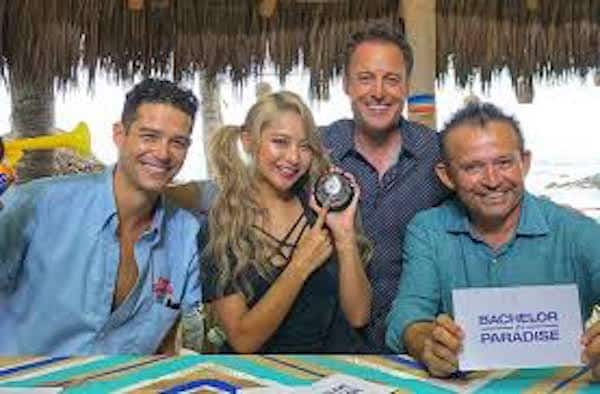 People Magazine just announced the cast of this season of Bachelor in Paradise, which will premiere August 7.

There are some surprises, some who were expected and some who left me going WHO?!?!, but it seems like it is an all-star cast. More people may be added as time goes on, but we will keep you posted.