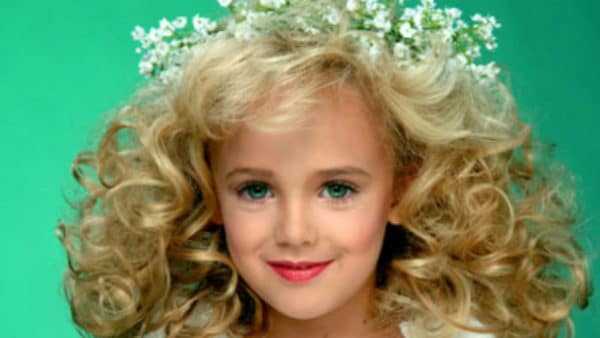 Shortly after Christmas in 1996, a six-year old beauty queen is mysteriously killed in her idyllic home while her family slept upstairs. This crime continues to captivate the nation 25 years later, with its myriad of false leads, mountain of mishandled evidence and barrage of shocking accusations. Now, for the first time ever, exclusive new information comes to light in one of modern history’s most perplexing cold cases with JONBENET RAMSEY: WHAT REALLY HAPPENED? which begins streaming on January 4 on discovery+ the definitive non-fiction, real life subscription streaming service.

This feature-length documentary explores the iconic JonBenet Ramsey case with a fresh perspective. For the first time, viewers will be able to hear the previously unreleased audio diaries of Lou Smit, famed Colorado Springs homicide detective who was coaxed from retirement to try and bring some clarity to the chaos surrounding this case. Lou tests alternate theories often asking the questions that the Boulder police department had not. Was there an intruder? Was all the DNA identified? Could the killer still be at large? Through these audio tapes, viewers hear how Smit meticulously tested each piece of evidence, debunked erroneous theories and uncovered new information that drove the case in a completely new direction.

The body of the six-year-old was found in the basement of her Colorado home on December 26th, 1996. Police immediately suspected her parents John and Patsy Ramsey of the murder, and the press soon began to follow their lead. But after reviewing the evidence, Smit thought there could be more to the story than the public was led to believe, and he recorded his investigation from day one. Now, we will hear from Lou Smit’s son and daughter, his investigative team, as well as members of the Ramsey family including John Ramsey and his son John Andrew, as they reflect on what really happened during those early days of the investigation – a case that fascinates a nation more than two decades later.