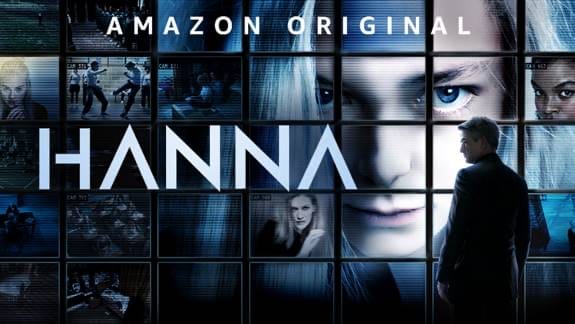 Hanna will return to Amazon Prime this Friday and we have a sneak peek for the fans! Check it out below:

The second season of HANNA returns with eight, one-hour episodes, and follows the journey of an extraordinary young woman as she evades the relentless pursuit of a sinister government agency, and tries to unearth the truth behind who she is. Following her discovery at the end of Season One, Hanna (Esmé Creed-Miles) now knows she is not the only young woman with unparalleled skill and elite training. The Utrax program has produced a whole contingent of highly trained teenagers, whose development is about to reach the lethal “second phase.” After their relocation to The Meadows facility, these trainees find their restrictions lifted and glimpse the possibility of a new identity in the outside world. But this apparent freedom will come at a heavy price.

In Season Two, Hanna risks her freedom to rescue her friend Clara (Yasmin Monet Prince) from the clutches of the Utrax program, now run by John Carmichael (Dermot Mulroney) and his second in command, Leo Garner (Anthony Welsh). Hanna finds help in the unlikely form of her previous nemesis, CIA agent Marissa Wiegler (Mireille Enos), who must protect both herself and Hanna from the ruthless organization she once trusted. Yet as Hanna delves deeper into the elusive world of The Meadows and meets others like herself, including Sandy (Áine Rose Daly) and Jules (Gianna Kiehl), she begins to question her role in the larger context of Utrax’s assassin program and ultimately, where she truly belongs.