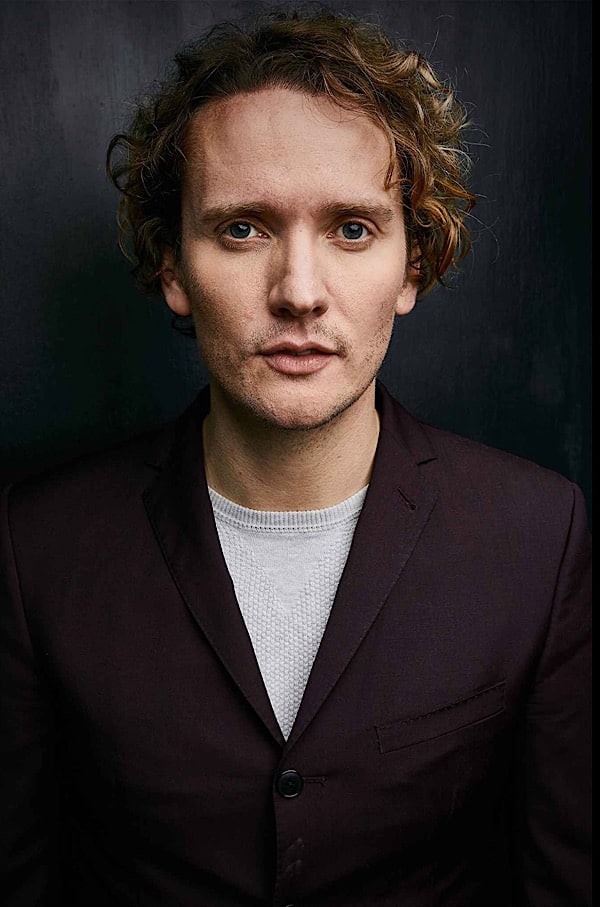 Sam Littlefield has been acting for almost nineteen years and has built quite an impressive resume. The former Lie To Me guest star has done drama, comedy and everything in between, slowly but surely building himself into a rising star.

Now that star is shining brighter than ever. He is currently starring in the hit CW series Batwoman, which has recently been picked up for a full season. On the show, he plays Mouse, a character that has everyone talking. In a recent interview with TVGrapevine, Sam revealed that he is enjoying every moment of being on the hit series, which also stars up and coming actor Camrus Johnson (Luke). He loves that the show is making history with the character of Batwoman being part of the LGBTQAI community and that it has become a unique part of the DC universe.

He could not reveal much in terms of spoilers, but he did say that he is looking forward to seeing where Mouse goes in the future and hopes that people will relate to him on some level.

In addition, Sam had nothing but good things to say about everyone working on the show. He loves the cast, but also holds a special place in his heart for the people behind the scenes. Every week, he is impressed with how the costume and makeup artists create their characters into something special and make them stand out in their own special way.

So what else is Sam working on? He recently collaborated with a friend on a new feature called Mom’s Little Helper, which is a coming of age movie about children who help celebrate their mom’s life, only to discover things from her past. What makes this movie unique is the fact that it was all volunteer based. Instead of the usual budget, everyone simply donated white time and efforts to make the movie happen. It is set to hit the festival circuit soon, so stay tuned.

Sam may have been around the business for almost two decades, but he still remains sweet and down to earth. His kindness and love for others shine through and make him someone that you not only want to root for, career wise, but someone who you want to have in your life as a friend.