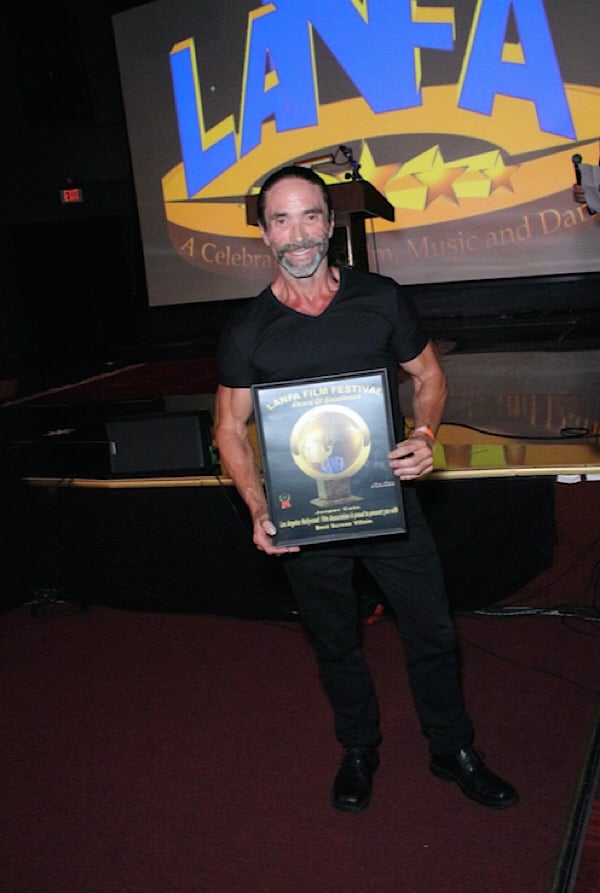 Tell me about yourself and your career