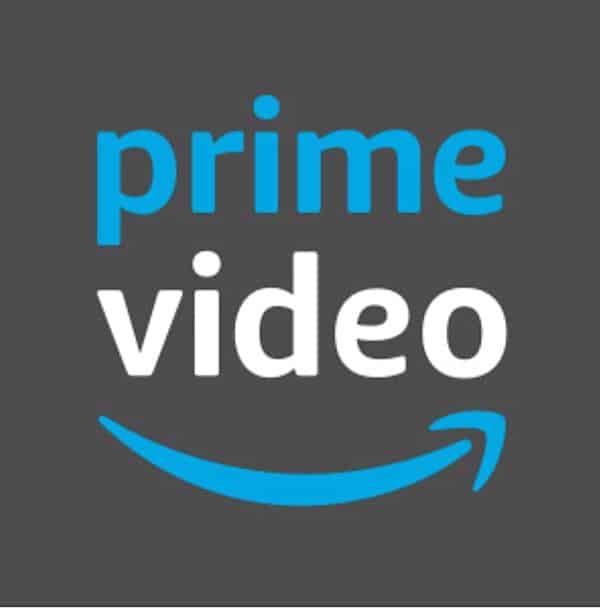 0
Read Time:1 Minute, 21 Second
BEVERLY HILLS, Calif., July 27, 2019 – Amazon Studios announced today that it has ordered an eight-episode season of the exciting new series The Banker’s Wife, based on the best-selling novel by Cristina Alger. Meredith Stiehm (Homeland) will write all eight episodes, with award-winning director Lesli Linka Glatter (Homeland, Now and Then) directing all eight.
The Banker’s Wife is a high-stakes international thriller set in the world of global finance, from Geneva to Paris, London and New York, about two women racing for answers when a mysterious plane crash sets them off on parallel pursuits of truth. As they shine a light on hidden offshore accounts meant to be kept in the dark, the pair will become embedded in the crosshairs of danger within a larger conspiracy of money laundering, powerful politicians and a web of terrorists and criminals, thus transforming their lives forever.
“As soon as we read The Banker’s Wife, we knew this would be a series that our Amazon Prime Video customers will love, a fast-paced, compelling story that pulls you in immediately,” said Jennifer Salke, Head of Amazon Studios. “We’re thrilled to be working with Meredith and Lesli to bring their vision to the screen.”
The Banker’s Wife is from Amazon Studios and Federation Entertainment, with executive producer and writer Stiehm, executive producer and director Lesli Linka Glatter (Homeland), and executive producers Sherry Marsh of Marsh Entertainment (Emmy-nominated Pose), and Ashley Stern and Pascal Breton (Federation Entertainment). Alger, who also wrote the New York Times bestseller Girls Like Us, is represented by ICM Partners.
Facebook
Twitter
Pinterest
LinkedIn