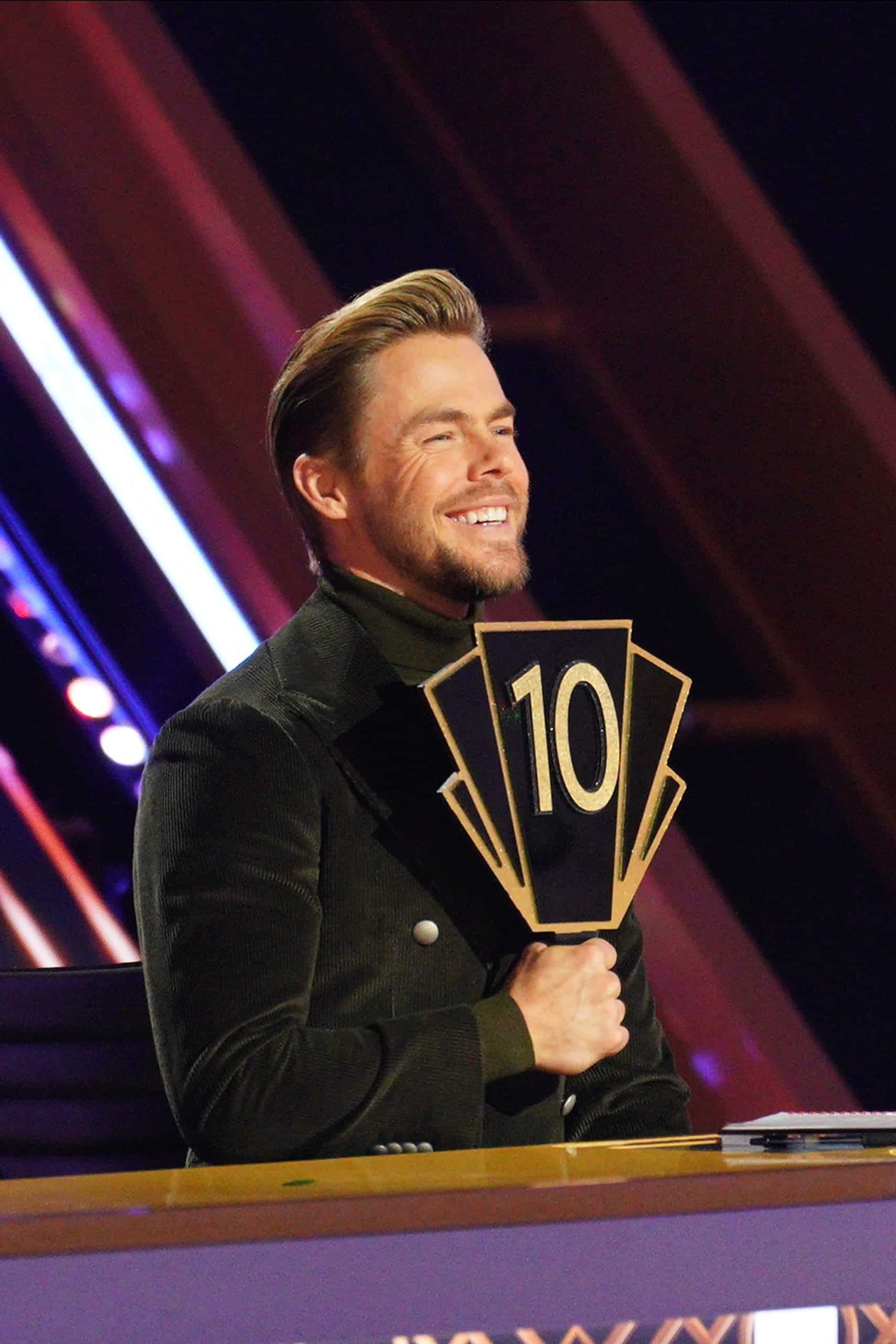 DANCING WITH THE STARS - "Semi-Finals" - The penultimate episode will feature this seasonÕs six remaining couples battling it out in two rounds of dances for a spot in the finale, as they also face a double elimination live, MONDAY, NOV. 15 (8:00-10:00 p.m. EST), on ABC. (ABC/Christopher Willard) DEREK HOUGH

Dancing With the Stars Moves to Disney Plus

Waltzing to Disney Plus. Dancing With the Stars, which has been a mainstay on ABC for thirty seasons, is moving to the popular streaming network, TVGrapevine has learned. In addition, the show has been renewed for two seasons.

“After over 30 seasons of the program on ABC, including two spin-offs, Dancing with the Stars will move off of ABC this fall in order for the Network to showcase several Monday Night Football games as well as develop and invest in new and future programming,” the network said in a statement.

“Dancing with the Stars has entertained fans for 16 years on ABC, and we are excited to bring this beloved show exclusively to Disney+ as the platform’s first-ever live series,” Kareem Daniel, the chairman of Disney Media and Entertainment Distribution said in an additional statement. “The show’s broad appeal, as well as the overwhelming popularity of its Disney-themed competition nights, make Disney+ the perfect home for Dancing with the Stars while continuing to expand our demographic reach.”

The show has gone through many changes since its debut in 2005. The show’s first co-host Lisa Canning was replaced by Samantha Harris in season two. Brooke Burke-Charvet took over as co-host for seasons ten through seventeen, only to be replaced by Erin Andrews from season eighteen to twenty-eight. Tom Bergeron hosted from season one through twenty-eight, only to be replaced by Tyra Banks in a shocking decision by the network. Both Derek and Julianne Hough served as judges after appearing as professional dancers throughout the show’s duration.

There is no word as to who will be returning to the judges table or if Tyra will return as host.

More information will be revealed as it becomes available.

Tags: ABC dancing with the stars Dancing With the Stars Moves to Disney Plus disney plus show renewals