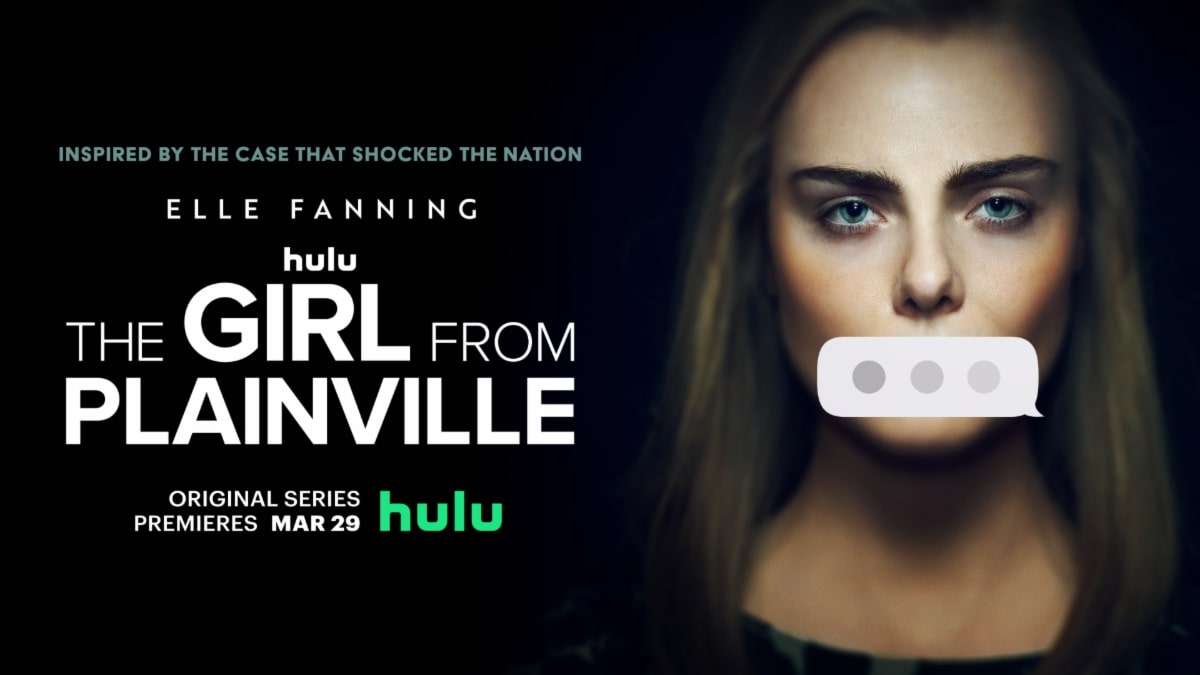 The Girl From Plainville Sneak Peek

“The Girl From Plainville” is inspired by the true story of Michelle Carter’s unprecedented “texting-suicide” case. Based on the Esquire article of the same name by Jesse Barron, the limited series explores Carter’s relationship with Conrad Roy III and the events that led to his death and, later, her conviction of involuntary manslaughter. 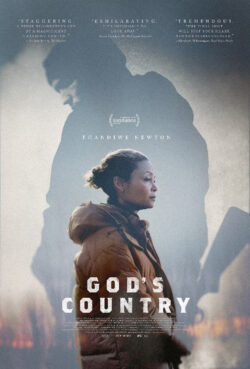 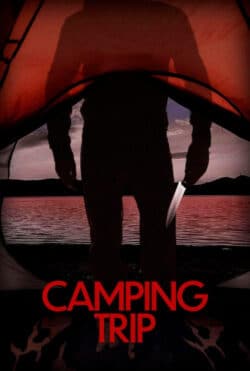