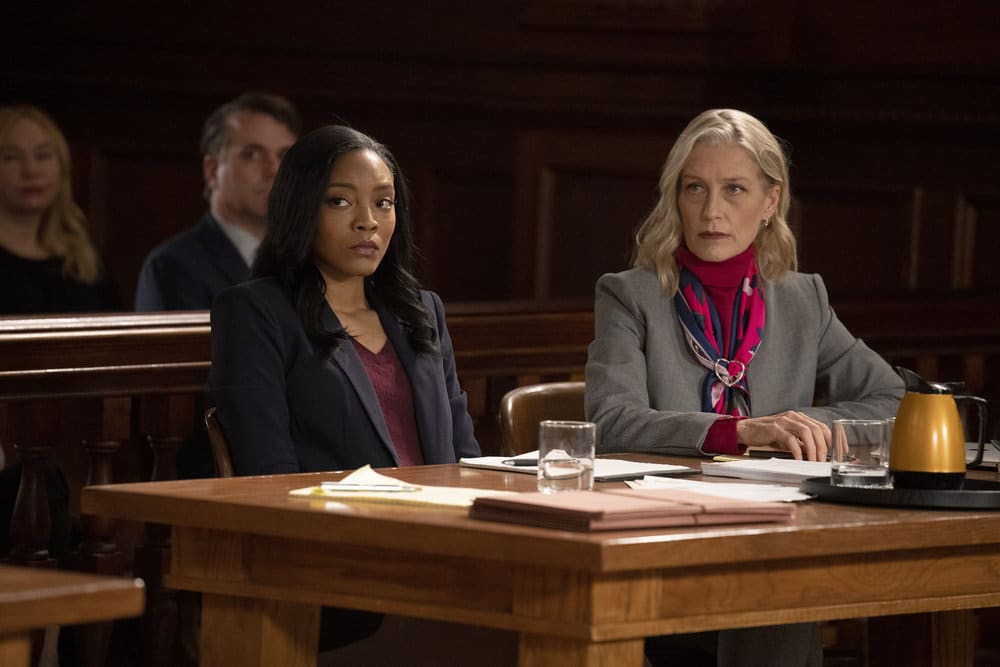 Cause of Death: Hit with fire extinguisher

Twist: Lucy’s DNA was found on the scene, however, she had no motive to want him dead. Dr. Weisler, on the other hand, had the means and motive to kill him.

Lucy’s Story: Even though it seemed as if Lucy had no motive, it is revealed that she had bipolar disorder and her father had legal guardianship over her. Her boyfriend Jesse also said he dropped her off close to where Judge Keating was found dead.

Lucy’s doctor claims that she sent a letter to Judge Keating in order to end the guardianship, claiming that Mr. McDaniel was using it for personal gain. Once she found out what was happening, Lucy ended up trying to talk to Judge Keating. When he refused to help her, she killed him in a fit of rage.