Beyond The Edge Cast Revealed

CBS today announced the new reality series BEYOND THE EDGE, which features nine celebrities trading their worlds of luxury to live in the dangerous jungles of Panama, where they face off in epic adventures and endure the most brutal conditions, as they push themselves to go far beyond their comfort zone. From the producers of “Naked and Afraid” comes the most intense celebrity adventure ever attempted, where only teamwork, perseverance and finding the inner strength they never knew they possessed can get them through another day and raise money for their chosen charities. BEYOND THE EDGE will premiere Wednesday, March 16 (9:00-10:00 PM, ET/PT) on the CBS Television Network, and will be available to stream live and on demand on Paramount+*. SHOWTIME Sports announcer Mauro Ranallo hosts.

For two weeks, the celebrities will see if they have the grit to withstand torrential downpours, scorching heat and deadly wildlife while living in the exotic Panama jungle. There won’t be any judges or eliminations – instead, each celebrity must rely on their inner fortitude, physical ability, and courage, and have faith in their teammates to endure in the wild. For each day they last, and every grueling adventure challenge they win with their team, the celebrities will raise more money for their charities. If a player reaches their breaking point, they can ring a bell to signal that they are ready to go home. At the end of the 14 days, the top two earners will go head to head in one final adventure, to see who can become the BEYOND THE EDGE champion and take home the most money for their charity.

“BEYOND THE EDGE is the most extreme celebrity format ever attempted,” said executive producer Greg Goldman. “The day before we started principal photography, all of the producers looked at each other with the sinking feeling that this celebrity cast might see where they were living for up to two weeks – the harsh jungles of Panama – and just bolt. To the contrary, we were amazed by how these icons pushed themselves to their breaking points, showing incredible mental fortitude and physical tenacity. And all for an incredible cause: to raise money for charities that are near and dear to their hearts.”

Below, meet the celebrities brave enough to go BEYOND THE EDGE: 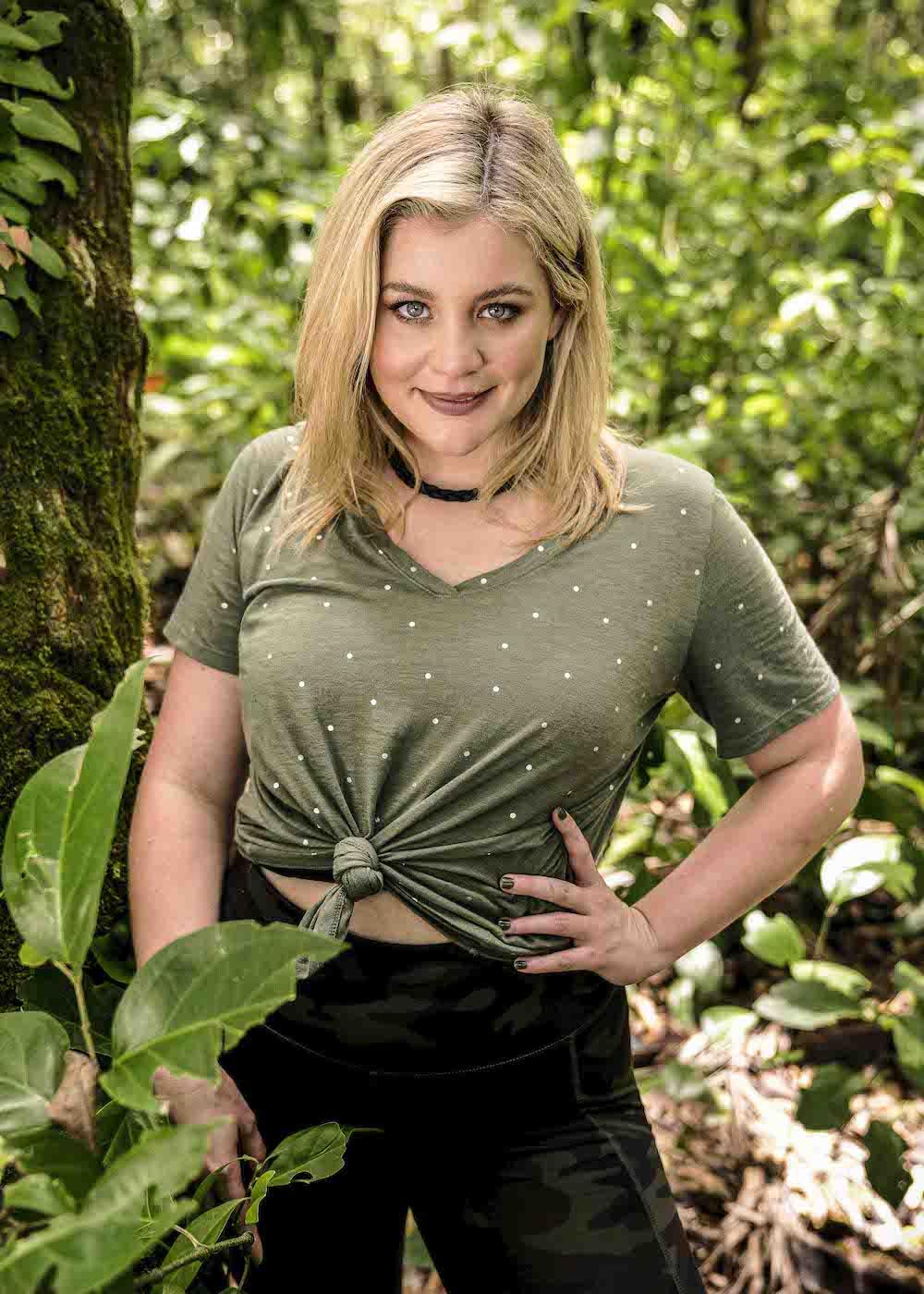 Charity: The Next Door 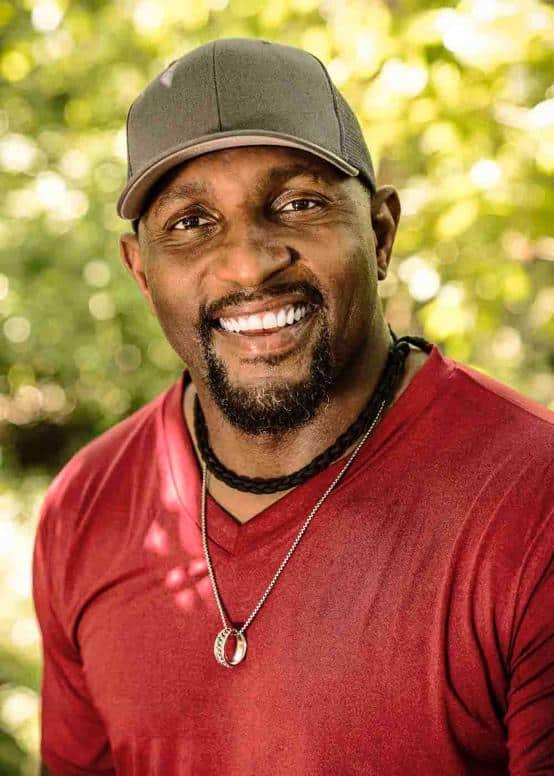 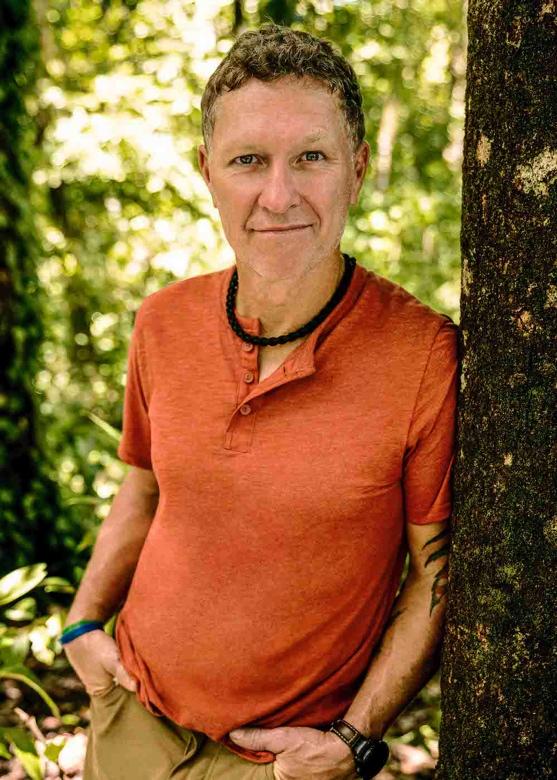 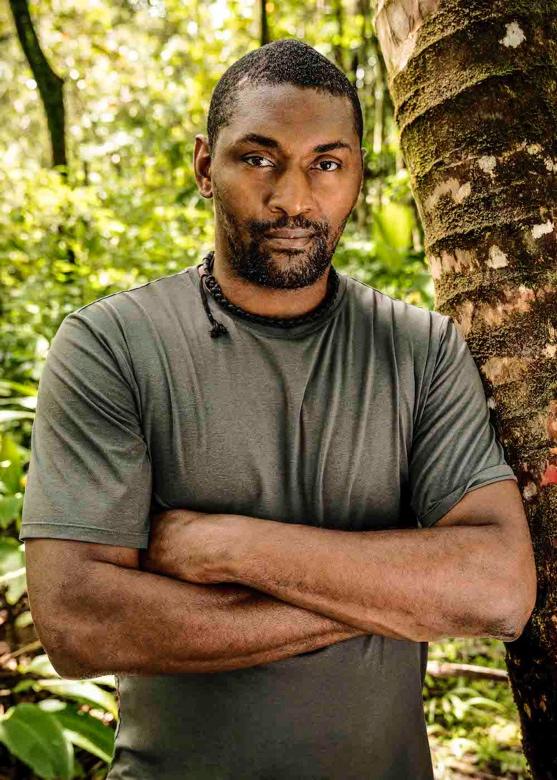 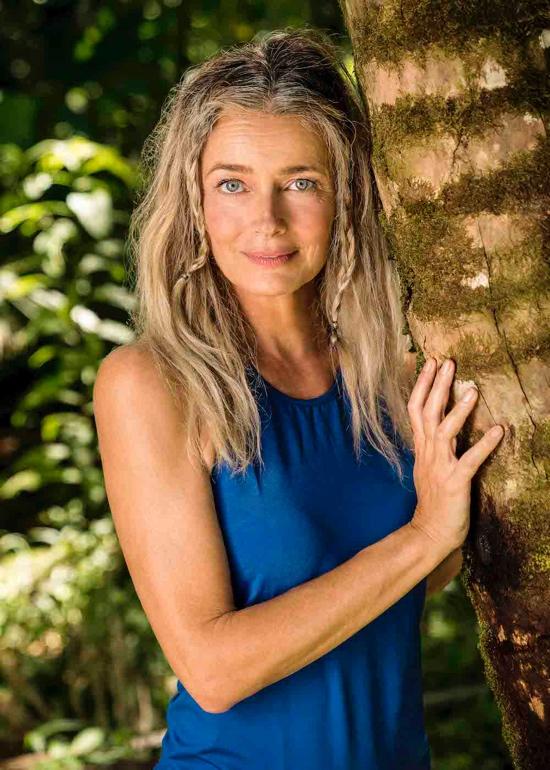 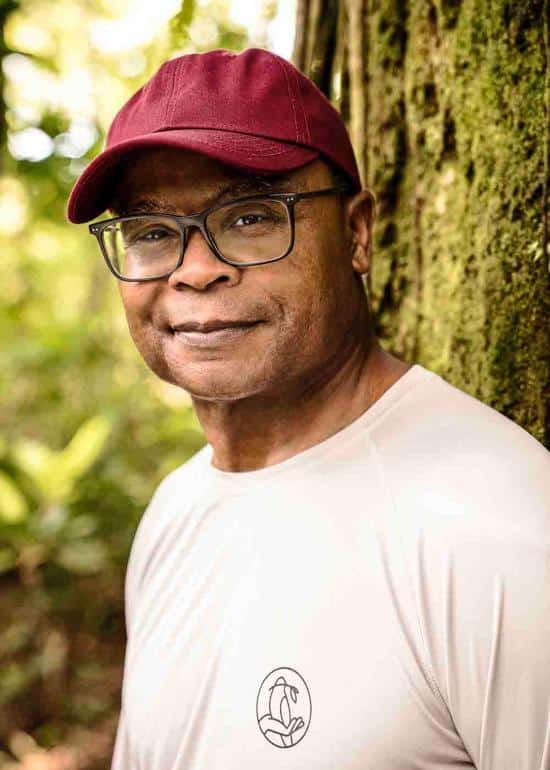 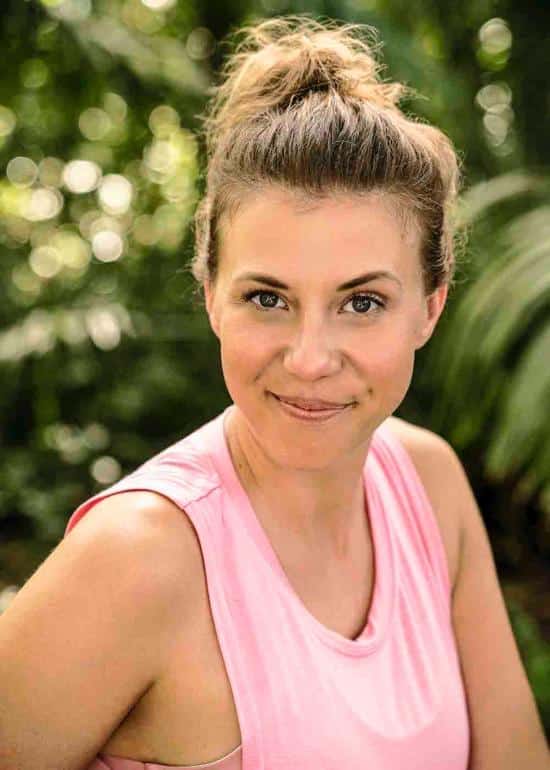 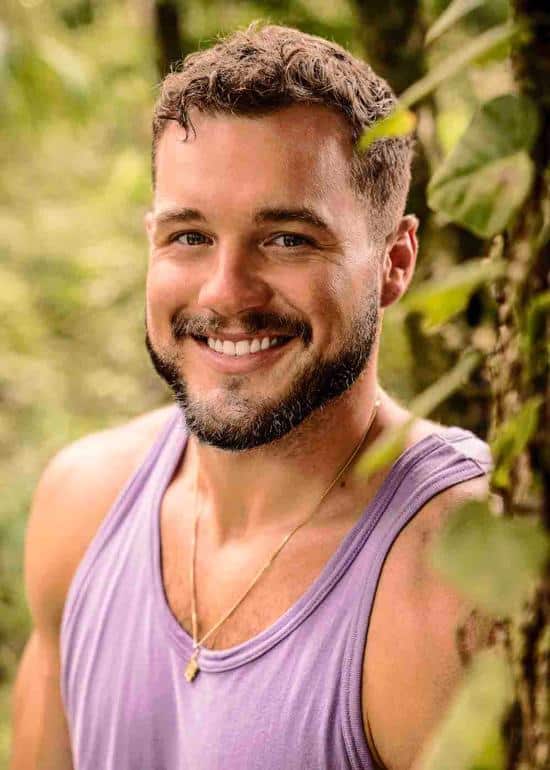 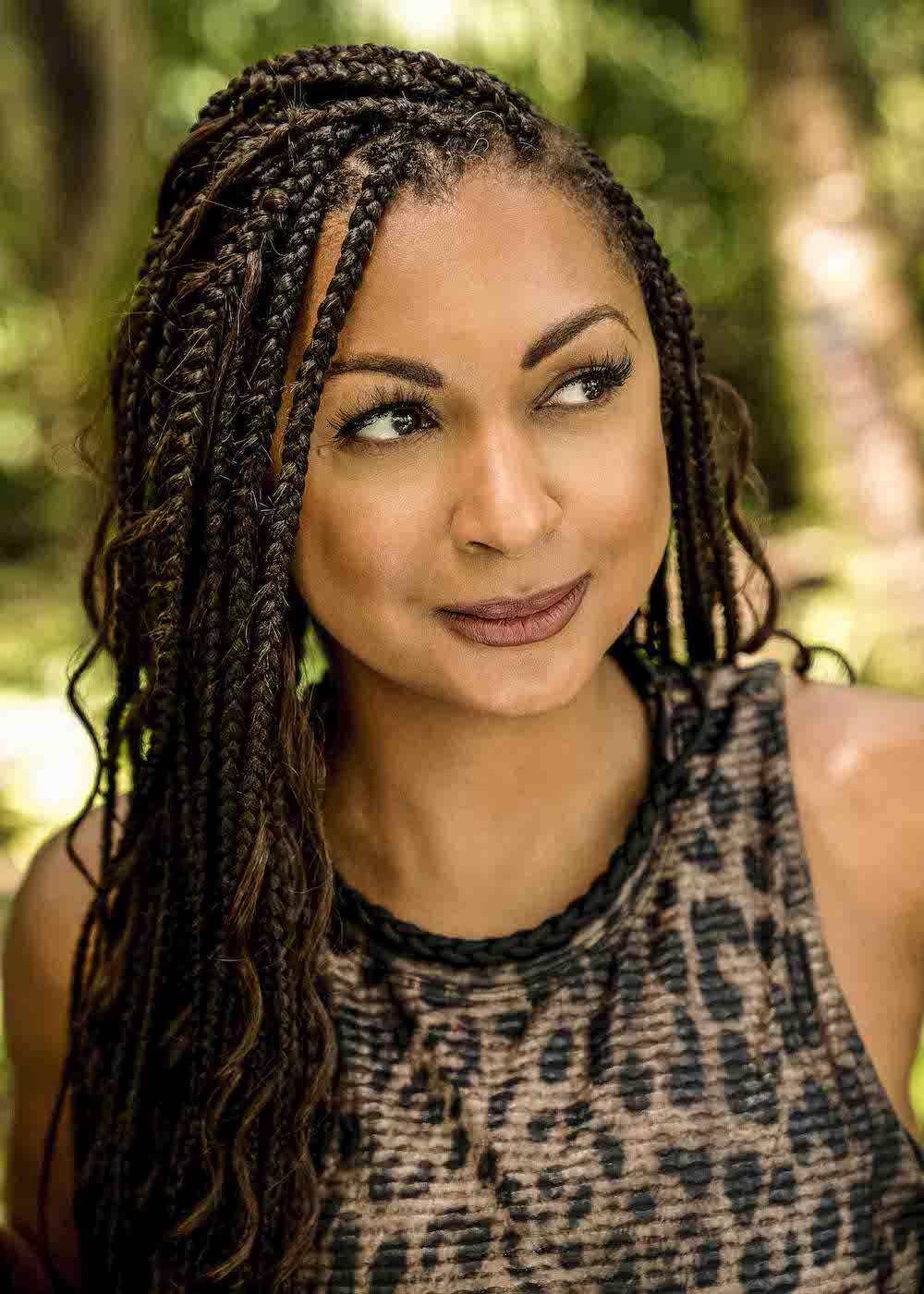 BEYOND THE EDGE is hosted by SHOWTIME Sports announcer Mauro Ranallo, who made history as the first sports broadcaster ever to call every major combat sport on national television: boxing, kickboxing, MMA and professional wrestling. Ranallo currently announces SHOWTIME boxing and Bellator MMA matches. 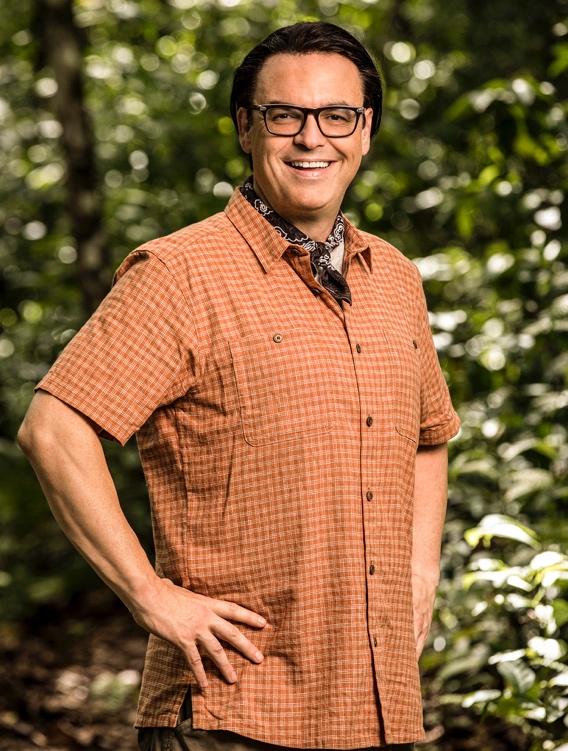 David Garfinkle, Jay Renfroe, Jay Bienstock and Greg Goldman serve as executive producers on BEYOND THE EDGE for Buster Productions in association with Renegade, an eOne company.

Surprise
0 0 %
About Sammi Turano 4400 Articles
Sammi has been a journalist for over a decade, specializing in entertainment, lifestyle, sports and celebrity news. She is the owner of TVGrapevine and Football in High Heels and the Host of Grapevine in High Heels With Sammi.